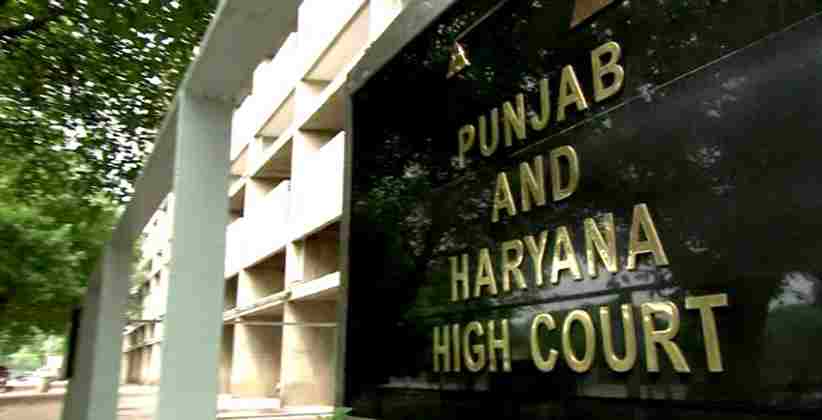 The Punjab and Haryana high court, while observing that citizens have a fundamental right to fresh air, stayed the Haryana government’s approval to Faridabad municipal corporation to convert two public parks measuring 7.5 acres into residential complexes.

The HC bench of Justice Rajiv Sharma and Justice HS Sidhu observed that the ecology and environment of the area would be affected drastically if the parks are converted into a residential area. “The residents of the society have a fundamental right to free air and enjoy the public amenities. It was expected from the respondents to evict the illegal encroachers from the public land instead of nullifying the orders passed by this court from time to time by converting the park into residential areas. The respondents are bound to preserve and save open spaces. Every citizen has a fundamental right to fresh air,” it said.

The bench was responding to a plea by Jan Kalyan Samiti, a local society from the town, which had alleged that two public parks in NIT Faridabad were encroached upon and slums, houses, and workshops coming up in an unauthorized manner. In 2006, the HC was approached, which directed to clear the area. However, instead of that, the government decided to build residential complexes in that area, the counsel, Deepender Singh, said.

The HC, while seeking a response by November 19 and asking authorities not to proceed further, observed that it is evident that parks were carved out as per the master plan. However, with the passage of time, these were encroached upon and authorities, instead of clearing it as directed by the court, opted to convert parks into residential areas. With this, both government approval to convert the park into residential areas and further action of local MC inviting objections, have been stayed.