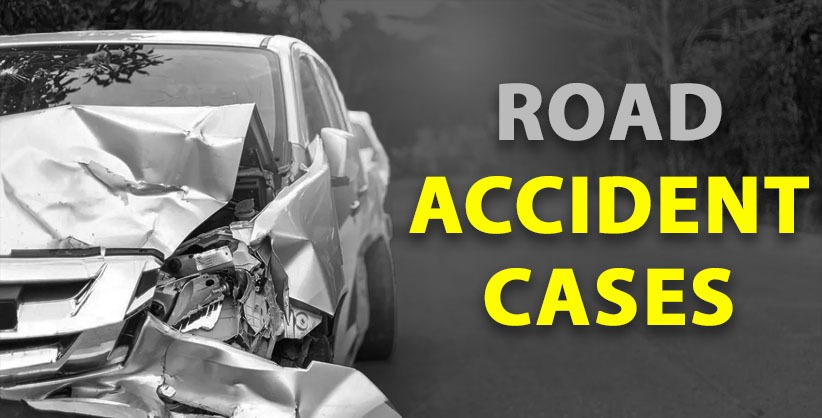 NEW DELHI: The Supreme Court has held that a road mishap victim who suffered permanent disability is entitled to claim compensation for future prospects as well, in a significant judgement, impacting motor accident claim cases.

The top court said it is now a well settled position of law that even in cases of permanent disablement incurred as a result of a motor-accident, the claimant can seek, apart from compensation for future loss of income, amounts for future prospects, including marriage.

A bench of Justices Surya Kant and J B Pardiwala, however, expressed concern over tribunals not awarding compensation for future prospects.

"We have come across many orders of different tribunals and unfortunately affirmed by different High Courts, taking the view that the claimant is not entitled to compensation for future prospects in accident cases involving serious injuries resulting in permanent disablement. That is not a correct position of law," the bench said.

The court allowed an appeal by Sidram against the Karnataka High Court's judgement of April 25, 2018 and ordered the insurance company to pay Rs 21.78 lakh from Rs 9.26 lakh fixed by High Court.

The appellant led by advocate Sanjay M Nuli submitted that he had suffered grievous injuries in a road accident on July 18, 2012, after being hit by a goods vehicle.

The appellant was walking on the left side of the Kulgod-Gokak road,  near the Laxmeshwar crossing. The mishap had caused permanent disability to the extent of 45% on the appellant as he suffered from paraplegia.

Following the injuries, the 19-year-old youth became unable to stand, walk or sit and to bend his body or lift any weights.

He was not be able to work in the manner as he used to prior to the accident and therefore, functional disability of the appellant ought to be considered as 100%," the counsel said.

Agreeing to the contention, the bench said this court has emphasised time and again that “just compensation” should include all elements that would go to place the victim in as near a position as she or he was in, before the occurrence of the accident.

"Whilst no amount of money or other material compensation can erase the trauma, pain and suffering that a victim undergoes after a serious accident, (or replace the loss of a loved one), monetary compensation is the manner known to law, whereby society assures some measure of restitution to those who survive, and the victims who have to face their lives," the bench said.