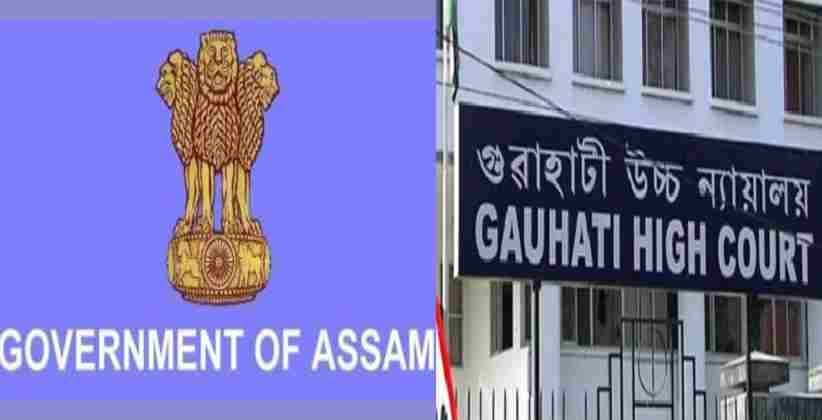 A Single Bench of Justice AchintyaMallaBujorBarua of Gauhati HCissued directions to Assam Government to take steps to shift foreigner's detention centers outside the jail premises.

This direction was passed after noting that a portion of jail premises are notified as centers to detain foreigners or illegal migrants in many places. As per the directions, State Governments are required to set up sufficient numbers of detention centers for restricting the movement of illegal migrants. Such detention centers ate to be set up outside the jail premises.

The Court Observed, “it does not require any adjudication that the declaration of a part of the jail premises in the aforesaid places( Gopalpura, Kokrajhar, Silchar, Jorhat, Dibrugarh, and Tezpur) are not the complete requirement of the provisions in Bhim Singh and the two aforesaid communications dated 10.09.2014 and 7.03.2014 of the Govt. of India in the Ministry of Home Affairs, Foreigners Division as well as the provisions of clause 4.1 of the model manual for the detention centers”.

“From the aforesaid, it is discernible that the detention centers must be outside the jail premises and secondly pending any acquisition of land and construction of buildings, the State Govt. may find suitable accommodations for the purpose and if government buildings are not available, the State Government may look for hiring private buildings for the purpose”. The Court noted.

The Court said that the arrangement continuing in these places for the past 5 to 10 years cannot be regarded as a temporary measure. Therefore, the Court directed the government to take steps in accordance with the SC judgment and MHA guidelines and to file an action taken report by October 16.

The direction was passed in the petitions filed by Santhanuborthakur, Abantee Dutta, and Dipika sarkar raising the issue as to in what manner the detention centers are required to be operated by the authorities for the purpose of keeping the foreigners and illegal migrants who are waiting for deportation in their place of origin.

For the petitioner's side N Dutta, Senior Advocate filed the writ, and RKD Choudhary, Senior Government Pleader, and A Gyan for the Union of India.