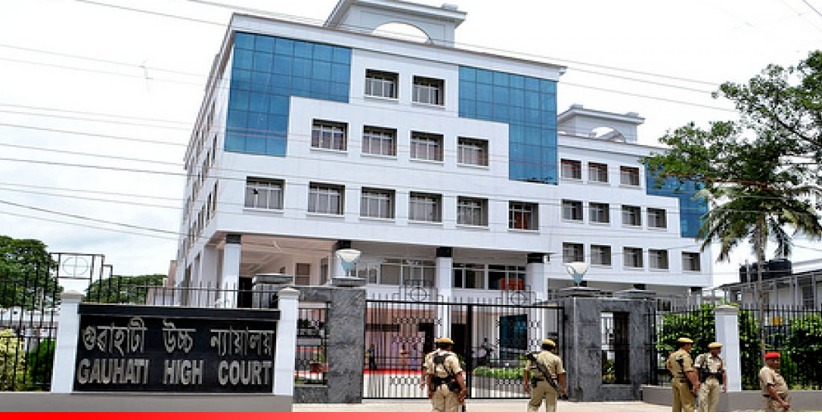 On October 19 2020, an order was passed by the Gauhati HC in which cognizance was taken of the acute shortfall of official quarters for the Judicial Officers serving in the States of Assam, Nagaland, Arunachal Pradesh, and Mizoram, directing the Deputy Commissioners of all the Districts, except for Districts of Lakhimpur, Dhemaji, Morigaon, Goalpara, Kokrajhar and Baksa. It demanded the Chief Executive Members of all the Autonomous District Councils of Assam to explore all possibilities for providing accommodation to the Judicial Officers, in consultation and coordination with the District Judges concerned.

Deputy Commissioners, and the Chief Executive Members of all the District Councils, as aforesaid, were also asked to submit reports individually of the steps taken and proposals with the issue of lack of official accommodation for the Judicial Officers in their respective districts.

A full bench of the High Court further directed the Chief Secretary, Assam to monitor the actions taken by the Deputy Commissioners and the Chief Executive Members, as aforementioned, and to submit an affidavit in this regard by the next date.

"...the situation in the state of Assam is quite alarming, to say the least in as much as more than 72% of the judicial officers have not been provided with official residential accommodation", the bench observed.

As far as the States of Nagaland, Mizoram, and Arunachal Pradesh are concerned, each of the Registrars of the respective Benches were directed to furnish a detailed report reflecting the present status of availability of official accommodation for the Judicial Officers and steps taken so far. Appropriate orders will be passed in the matter on receiving reports from the respective Registrars.

A bench comprising Acting Chief Justice N Kotiswar Singh, Justice Manash Ranjan Pathak and Justice Suman Shyam took note of the Shetty Commission recommendations (which have been approved by the SC in the All India Judges Association Case) in this regard, particularly the following: "All Judicial Officers, irrespective of their cadre, should be provided with Government quarters according to their entitlement. If adequate Government quarters are not available at a time, the Government shall requisition the proper houses and make available to the Judicial Officers".

The Court has listed the matter for further consideration on November 23,2020.