Home Judiciary A girl is not a property which can be given in donation: Bombay High Court
Judiciary 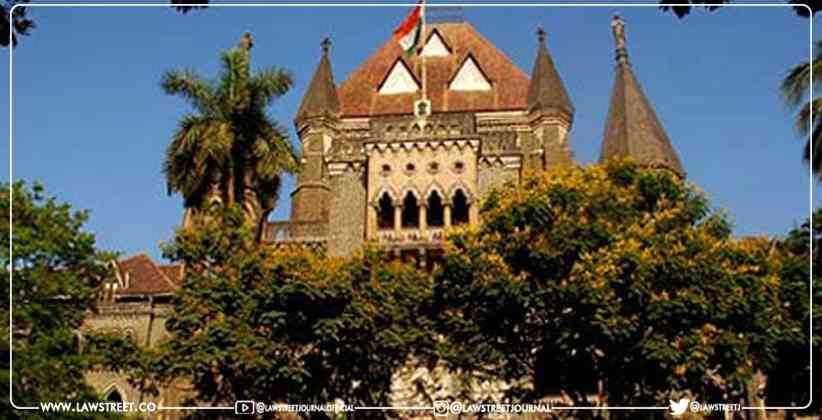 While hearing the bail application of the accused of sexually assaulting the 17-year-old, the Bombay High Court's Aurangabad Bench took significant offence to the conduct of a parent "donating" his daughter to a baba.

The applicants are the accused persons who were arrested for the offences punishable under Sections 376, 376(D), 341, 323 of the Indian Penal Code, as well as Sections 4, 6, and 8 of the POSCO Act 2012, which was lodged with Badnapur Police Station, Dist. Jalna, Maharashtra.

The victim informant, who is stated to be 17 years old girl, states that she is a devotee in Mahadev Temple and resides with her father. She was proceeding on a scooter when she was stopped by both the applicants and dragged near Mosambi garden to outrage her modesty.

The applicants, according to the learned counsel, have been falsely accused. It was also stated that the inquiry was completed and that the charge sheet was filed on September 21, 2021. As a result, the applicants do not require any further physical custody. The experienced counsel also claimed that the entire charge sheet lacks any evidence relating to the defendant's birth date, even though she gave her birth date in the FIR. The provisions of the POCSO Act are not prima facie applicable in such circumstances.

It was also submitted that there were no indications on the girl's body that would suggest that the act was forced, according to medical opinion. As a result, it was requested in court that the applicants not be required to remain in jail based on this evidence. They are willing to follow the bail terms.

The learned counsels for the respondent vehemently submitted that there is ample evidence collected against the applicants. And The act done by the applicants is heinous.

It was further submitted that the victim had provided her date of birth in her FIR and that this was adequate; even though the girl's radiological age is currently indicated to be between 17 and 19 years, the date of birth can be proven at trial. In addition, the learned counsel filed a photocopy of the victim's Aadhar card, which shows the same date of birth that she mentioned in the FIR. The girl has said categorically that she has been raped by both applicants, which she has backed up with her oath under Section 164 of the Code of Criminal Procedure. As a result, the argument for the applicants' release on bond is not made out.

After considering the contentions of both the parties and observing the case facts the court pointed out a disturbing fact that arises in this case, i.e., Photocopy of the document styled as 'Danpatra' on stamp paper of Rs.100/- executed on 29.08.2018 between the father of the girl and the Baba has been produced. It stated that the father of the girl has given his daughter in donation (Daan) to the Baba and it is stated that the said Kanyadan has been made in presence of the god.

Thus, the learned judge drew attention to a question that "when the girl as per her statement is minor, then why the father who is in all respect guardian of the girl should give the girl as Daan?" and on this particular aspect, the court settled that "A girl is not a property which can be given in donation." The Court showed its concerns with the future of the minor girl and in light of such document (Danpatra) coming forward, can't shut its eyes and driving the Court to consider sections and the act for the welfare of the minor, As a result, the court evaluates Section 2(14) of the Juvenile Justice (Care and Protection of Children) Act, 2015's meaning of "child in need of care and protection." Also Considers the requirements of Section 29 of the aforementioned Act, which empowers the Child Welfare Committee to decide issues involving the care, protection, treatment, development, and rehabilitation of children in need of care and protection, as well as to meet their basic needs and protect them." In addition, Section 30 deals with the Child Welfare Committee's tasks and responsibilities.

Given the aforementioned facts and circumstances, the court ordered the Jalna Child Welfare Committee to conduct an urgent investigation into this case and determine if the victim is fit to be declared a child in need of care and protection. At the peril of repetition, this Court is required to intervene because of the activities done by the girl's father in carrying out "Danpatra." This is in consideration of the girl's future, and she should not be pushed into any criminal activity. The bail applications have been approved with a P. R. bond of Rs.50,000/- and two solvent sureties of Rs.25,000/- each.

Case: Shankeshwar and ors v. The State of Maharashtra and anr.

Head along with the Bail Application of: