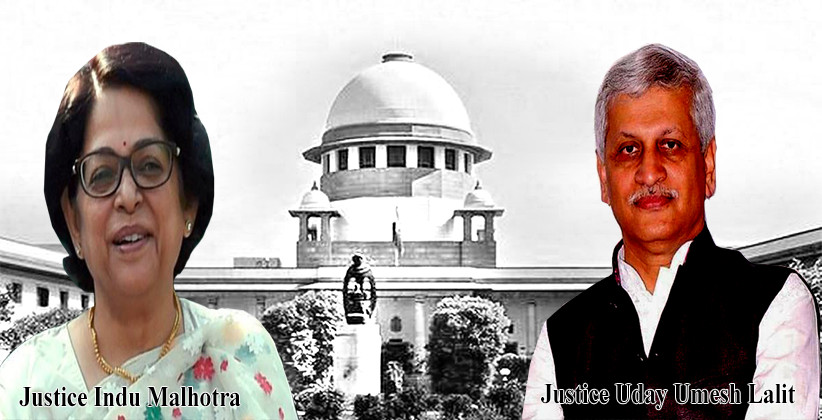 The Supreme Court on November 6, 2019, in the case of Ministry of Water Resources & Ors. v. Shreepat Rao Kamde, has held that government servant does not fall under the definition of a “consumer” as defined under Section 2(1)(d)(ii) of the Consumer Protection Act, 1986, and thus he cannot raise any dispute regarding his service conditions or for payment of gratuity or GPF or any of his retiral benefits before any of the forum under the Act.

The issue raised before the Court was whether in respect of retiral dues, a complaint could be maintained before the District Consumer Forum?

The Court placed reliance on a judgment in the case of Jagmittar Sain Bhagat v. Director, Health Services, Haryana (2013) 10 SCC 136, wherein the law was settled that a government servant cannot approach any of the forum under Consumer Protection Act, 1986, for any of the retiral benefits.

It was observed thus: “It is evident that by no stretch of imagination can a government servant raise any dispute regarding his service conditions or for payment of gratuity or GPF or any of his retiral benefits before any of the forum under the Act. The government servant does not fall under the definition of a "consumer" as defined under Section 2(1)(d)(ii) of the Act. Such government servant is entitled to claim his retiral benefits strictly in accordance with his service conditions and regulations or statutory rules framed for that purpose. The appropriate forum, for redressal of any of his grievance, may be the State Administrative Tribunal, if any, or the civil court but certainly not a forum under the Act.”

Therefore, the Court allowed the appeal, further observing that: “On the point of entitlement of a Government servant in respect of dues as stated and whether such Government servant can maintain any action under the provisions of the Act, the law is thus well settled. The decision of this Court rendered in Jagmittar Sain Bhagat was holding the field when the matter was decided by the State Commission and the National Commission. A plea was squarely raised by the appellants about the inapplicability of the provisions of the Act. However, that plea was not gone into. In keeping with the principles laid down by this Court in the case of Jagmittar Sain Bhagat, we hold that the complaint in the present case was not maintainable before the District Forum under the provisions of the Act.”