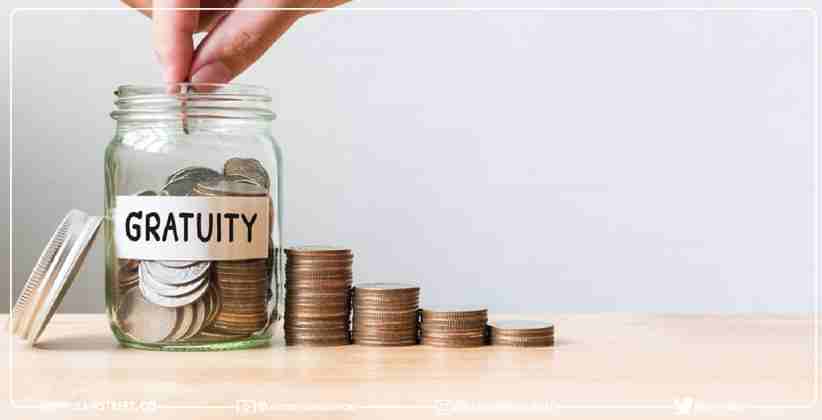 The Supreme Court has given notice on a petition contesting a judgement by the Orissa High Court reducing interest on delayed gratuity payments from 10% to 6% under the Interest Act rather than the Payment of Gratuity Act.

During the hearing, counsel for the petitioner, Advocate Madhusmita Bora, made the following submissions:

The current Special Leave Petition was filed in response to the Division Bench's ruling dismissing the writ appeal and confirming the Single Judge's order directing interest on the delayed payment of gratuity at 6% per year rather than the claimed 10% per year.

In the impugned Order, the High Court found that the Payment of Gratuity Act makes no provision for a mandatory minimum rate of interest on late payments.

According to the petition, the issue in the case is whether to reduce the percentage of interest due to a delay in granting the gratuity from 10% to 6%, while ignoring the applicability of the judgement in Paradeep Port Trust v. Controlling Authority and others in W.P. (C) 13892 of 2005, which held that the Payment of Gratuity Act, 1972 will be effective as of May 24, 1994 in reference to the letter issued by.

The Petitioner was employed as an executive engineer at the Paradip Port Trust in Orissa (Respondent No. 1 herein) and has been aggrieved since 2002, when he was superannuated after more than 38 years of service.

The current Petitioner submitted Form N with the Assistant Labour Commissioner(C), Bhubaneshwar, seeking interest on a gratuity that had been paid late.

The Assistant Labour Commissioner(C), Bhubaneshwar, recognising the application of the Payment of Gratuity Act, 1972, ordered the Pradip Port Trust management to pay the Petitioner simple interest at a rate of 10% per annum.

The Single Judge lowered the interest incurred on the employer's (Respondent No.1) delay in releasing gratuity from 10% to 6% per annum under the Interest Act, as required under the Payment of Gratuity Act, 1972.