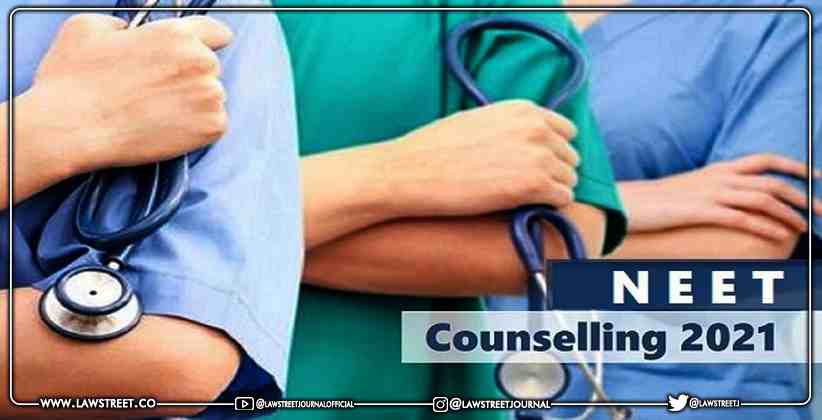 Supreme court on 7th January gave the signal in Neil Aurelio Nunes v. Union of India to the NEET PG Counselling as per earlier notified criteria by the Centre on the EWS category.  At the same time, the centre has promised that it will implement the  Ajay Bhushan Pandey Committee recommendation.

The matter is related to the EWS reservation notified by the centre on 29th July, and the exams were conducted using the same reservation scheme. 27% to OBC, 10% to EWS. The same was challenged in the Supreme court last year.

The questions before the Supreme Court w

as about the reasoning of the 8 Lakh Rs family income ceiling.

Subsequently, the centre appointed a three-member committee comprising former Finance Secretary Ajay Bhushan Pandey, Member Secretary ICSSR V K Malhotra and Principal Economic Advisor to the government Sanjeev Sanyal. The committee submitted its report on December 31, 2021. It recommended that the Rs 8-lakh limit, which has continued since 2019, may be retained, but suggested some changes regarding application for the same.

It also favoured continuing with the existing system as the admission process was already on and that, if disturbed at the end or fag-end, would create more complications than expected — both for the beneficiaries as well as for the authorities.