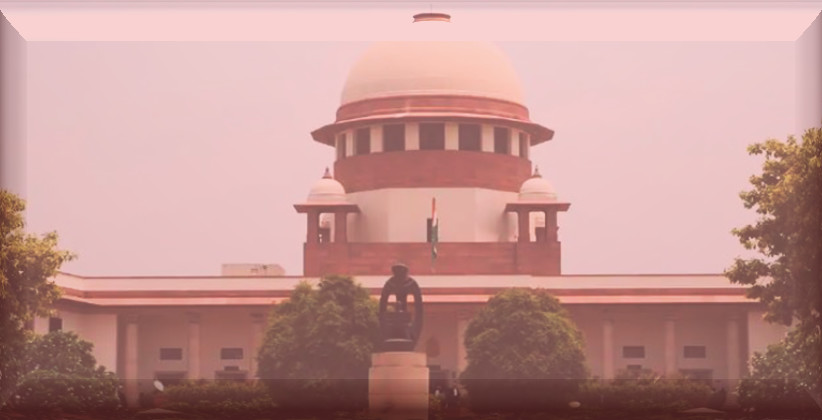 The Supreme Court on March 5, 2019, in the case of State of Madhya Pradesh v. Laxmi Narayan and others, has laid down guidelines for quashing of criminal proceedings involving non-compoundable offences by invoking the court’s inherent powers under Section 482 of the Code of Criminal Procedure, 1973.

A Bench comprising of Justices A.K. Sikri, S. Abdul Nazeer and M.R. Shah was hearing two appeals filed by the State of Madhya Pradesh against the orders passed by the Madhya Pradesh High Court. In one case, the Madhya Pradesh High Court had quashed a charge ofattempt to murder under Section 307 of the Indian Penal Code, 1860, on the ground that the parties had settled the matter and that it would be futile to carry on the trial. In the second case, the High Court had quashed a culpable homicide attempt charge under Section 308 IPC for similar reasons.

The Bench took up the case on a reference made to it in view of the apparent conflict between the two decisions of this court in the cases of Narinder Singh v. State of Punjab and State of Rajasthan v. Shambhu Kewat.

In the Shambhu Kewat case, the court had noted the difference between the power of compounding of offences conferred on a court under Section 320 CrPC and the powers conferred under Section 482 CrPC for quashing of criminal proceedings by the High Court.

Under Section 320 of the Code of Criminal Procedure, 1973, a list is provided of compoundable criminal offences. These offences are considered less serious in nature, in respect of which criminal charges can be dropped if the parties arrive at a settlement or a compromise.

Section 482 confers on High Courts inherent powers to pass necessary orders to prevent abuse of the process of any court or otherwise to secure the ends of justice.

The court had observed that “in compounding the offences, the power of a criminal court is circumscribed by the provisions contained in Section 320 Cr.P.C. and the court is guided solely and squarely thereby, while, on the other hand, the formation of opinion by the High Court for quashing a criminal proceedings or criminal complaint under Section 482 Cr.P.C. is guided by the material on record as to whether ends of justice would justify such exercise of power, although ultimate consequence may be acquittal or dismissal of indictment.”

However, in the Narinder Singhcase, the court indicated that while exercising inherent powers under Section 482 CrPC, the court could also quash charges under offences that were non-compoundable in nature if there is a settlement between the parties.

The Bench had observed that “No doubt, under Section 482 of the Code, the High Court has inherent power to quash the criminal proceedings even in those cases which are not compoundable, where the parties have settled the matter between themselves. However, this power is to be exercised sparingly and with caution.”

Considering the law laid down in both the judgments, the Bench observed and held that both the judgments must be read harmoniously to mean that the High Court may allow the compounding of non-compoundable offences in case where the offence is not of a serious nature and is predominantly of civil character.

The Bench laid down the following guidelines:-

Applying these principles, the Supreme Court allowed both the appeals and set aside the orders passed by the Madhya Pradesh High Court.