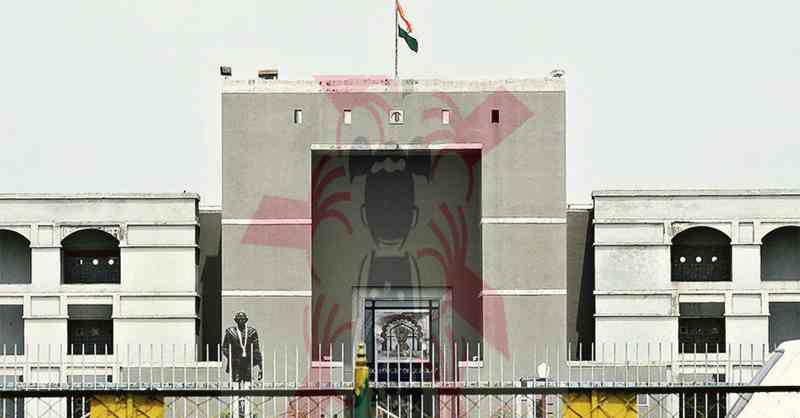 Judiciary Sep 11, 2020 Neha Bharti ( Editor: Ekta Joshi ) 20 Shares
20 Shares
Last week Gujarat High Court has quashed an FIR, which is related to the rape of a minor girl by in duty police officer. The quashing was based on the settlement between the parties and the court marriage of the accused police officer to the victim.

Also Read - High Court’s decision based on a totally erroneous view of law; being the first appellate court it must appreciate the entire evidence and come to its own conclusion: SC [READ JUDGMENT]

The FIR was registered against the police officer under section 363 (punishment for kidnapping), 366 (kidnapping women to compel her for marriage), 376(2) (n) repeated rape on same women of the Indian penal code 1860 and under section 4 (punishment for penetrative sexual assault) and section 5 clause 1 (a) (police officer committing penetrative sexual assault on the child) and section 6(1) of Prevention of Child from Sexual Offences Act 2012. POCSO Act, 2012 is formulated in order to address the cases of sexual exploitation and sexual abuse of children. Justice Ashok Kumar C. Joshi pointed out the Judgement from the Supreme Court, Narendra Singh and others v. State of Punjab and others, 2014 6 SCC 466, quashing of FIR in a criminal proceeding in serious offenses or other offense of mental depravity committed by the public servant while on duty upon compromise would not be ground for quashing under section 482 of the Code of Criminal Procedure, 1973.

The Court has referred landmark decision of the Honorable Supreme Court in Prabhat Bhai Ahir v. State of Gujarat (2017) SCC online SC 1189 and State of Madhya Pradesh v. Lakshmi Narayan (2019) 5 SCC 688, that the Court is not considering the quashing of the petition in serious offenses under section 376 and 302 of the IPC which is graver in nature. But in the present case where the amicable settlement has arrived between the applicant accused and the complainant, the accused married the victim with free consent therefore the court is inclined to hear the petition. Henceforth in this respect latest laws will not be applicable to the present case it could be treated as an exceptional case.  Justice Joshi has expressed his view that "the settlement which is arrived between the complainant- the accused person and victim is by the way of an affidavit and also the applicant- accused and the victim have entered into marriage life by the way of court marriage it would be inappropriate to exercise the trial on the applicant accused and the purpose of the judiciary will not be served therefore in the interest of justice the above-mentioned FIR is quashed"  While passing the order for quashing of FIR the bench noted certain point from the complainant's affidavit "impugned FIR was launched in hot hast however with the interventions of relative and common friend full and final amicable settlement has been taken place between the complainant and accused and victim girl and accused got married dated 07.07 .2020    [READ JUDGMENT] 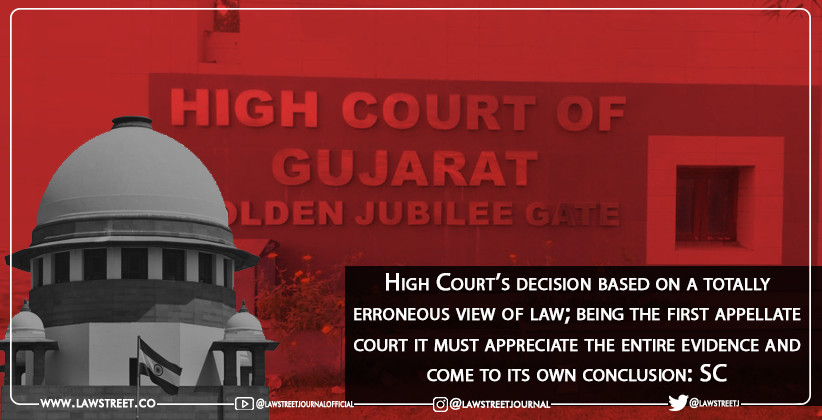 Judiciary Feb 04, 2021 ADITI AGGARWAL ( Editor: Ekta Joshi ) 8 Shares
8 Shares
The SC on Tuesday (February 3,2021) in an appeal case of State of Gujarat v. Bhalchandra Laxmishankar Dave, expressed its displeasure over nonreappreciation of the evidence on record. The matter came to apex court after the Gujarat High Court acquitted the accused under the Prevention of Corruption Act, 1988 by quashing the decision of the Special Judge, Bharuch, the State of Gujarat.The accused who was an Assistant Director in ITI, Gandhi Nagar, was charged for the offenses punishable...
Read full post