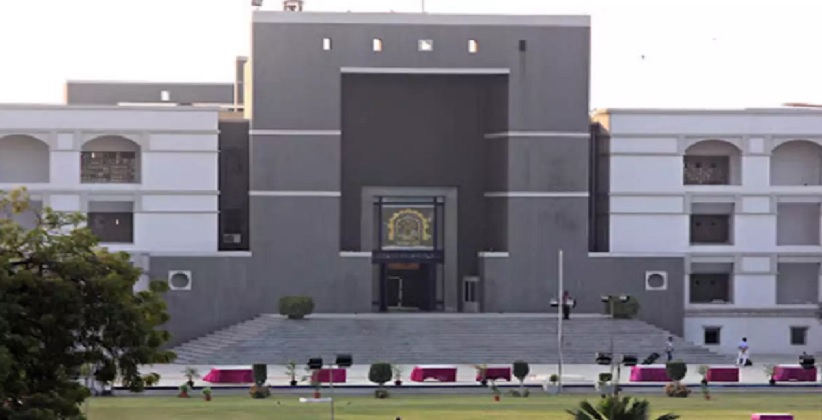 A circular released on Tuesday, 7th July 2020, stated that Gujarat High Court has been closed for three days from Wednesday, 08th July 2020, till Friday, 10th July 2020, after six staff members and one Police constable from the Vigilance Department tested positive for coronavirus.

The High Court is conducting COVID- 19 tests for every individual who had entered the premises of Court in the past two weeks.

Recently, The Gujarat High Court on Tuesday, 7th July 2020, issue a notice to the central government on a petition demanding that all products sold through e-commerce platforms be disclosed to the country where the product is produced. The Court issued notice to the Union of India, the Ministry of Information and Broadcasting and the Ministry of Consumer Affairs, among others. The petition comes in the wake of heightened agitation against Chinese goods and demands for self- reliance, in the light of border tensions with China in Ladakh (Galwan Valley), where twenty Indian soldiers were martyred as troops from both sides clashed violently.

Similarly, demands for the country of origin disclosures on e-commerce sites have already taken flight. By the time the petition was filed, the Department of Industrial Promotion and Policy (DPIIT) had already directed e-commerce firms to find a way to disclose the country of origin of products sold on their platforms. The government’s new e-commerce policy also requires e-commerce platforms to specify the country of origin and value addition done in India for imported goods and goods exported from India via e-commerce entities. The petition was heard by the division bench of Chief Justice Vikram Nath and Justice J.B. Pardiwala. It includes the Union of India, the Ministry of Information and Broadcasting, the Ministry of Consumer Affairs, the PMO Office, the State of Gujarat, and the State Department of Consumer Affairs.

In another judgment by the Gujarat High Court on Tuesday, while granting bail to 15 migrant laborers who were arrested on charges of attempt to murder and dacoity on 17th May 2020, noted that the chaotic situation could have been prevented if there had been proper coordination between the police and the migrant nodal officers appointed by the state government. Migrants had clashed with the Shapar- Veraval police following their return to their native states.