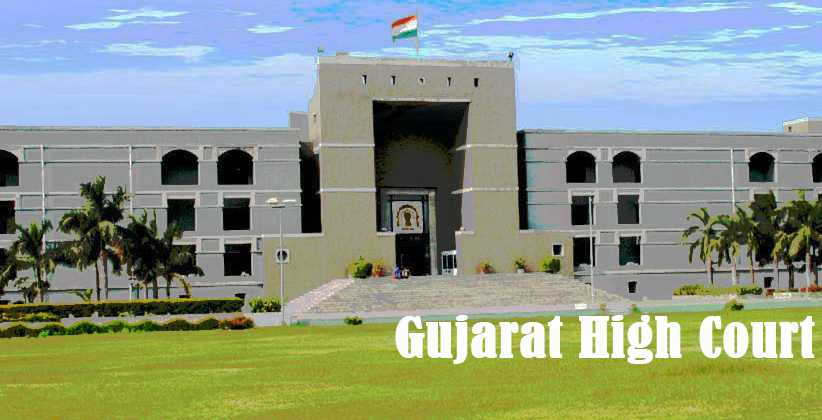 In the current matter, the Gujarat HC penalized a city-based firm, Parvin Cotgin Pvt Ltd. & its promoters, who appealed against the recovery proceedings started by 2 banks & also against the orders passed by the district magistrate after the company defaulted in returning money borrowed. The HC observed that the borrowers had used all the tricks and tactics to delay recovery proceedings by the banks.

After hearing the appeals, the Judges were of the opinion that:-

“There are not enough words for us to express our anguish on such an approach being adopted by the appellants as the valuable time of the Court which could have been spent in resolving other pending cases & reducing pendency, has been unnecessarily wasted.” The Court recorded its displeasure at the way the company’s lawyer burdened the court by citing various judgments “without any sense of responsibility.” It cited the Supreme Court’s instructions to discourage frivolous litigation by imposing fines & ordered each of the 6 litigants to pay Rs 10 lakh as fines.

A similar message was also given in 2014 by the apex court of India in the case of Subrata Roy Sahara v. Union of India when the then CJI Justice J.S.Khekar observed that the Indian Judicial System is grossly affected with frivolous litigation and this was also the case where the supreme court discussed the menace of frivolous litigation.

This was not the first time when Gujarat High court took action on frivolous litigation. In a case before the then Chief Justice SJ Mukhopadhyaya and Justice Akhil Kureshi ordered a petitioner Manoj Kumar Baktarwala to pay Rs.20000 towards the cost of filing frivolous litigation. In 2015 the then actingChief Justice of Gujarat High Court Jayant Patel and Justice N V Anjaria even ordered a police interrogation in a different matter in a PIL accusing the Gujarat University vice-chancellor of appointing and promoting people disregarding merit.