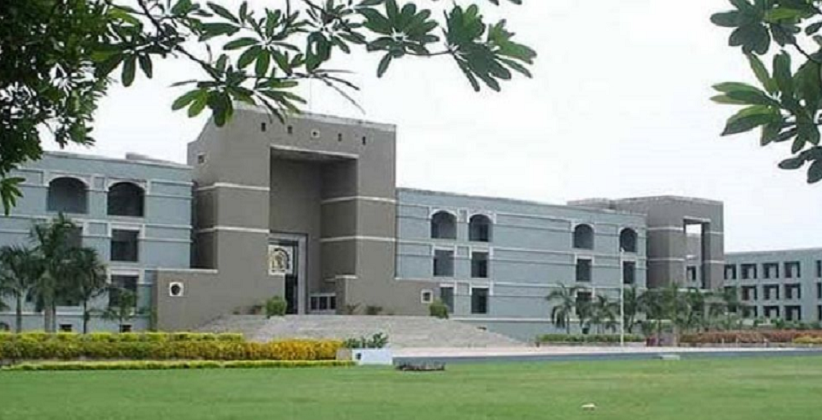 The Central Government through a notification dated October 16, 2018, has notified the appointment of one advocate and three judicial officers as judges of the Gujarat High Court.

In this regard, the Supreme Court Collegium made the recommendation on April 19, 2018, and along with their names, the Collegium had also recommended that judicial officer, Vishnukumar Prabhudas Patel, be appointed as High Court judge. However, the notification is silent as regards this proposed appointment.

With the latest appointments, the working strength of the Gujarat High Court rises to 31 judges as against the sanctioned strength of 42 judges.

Read the notification below. 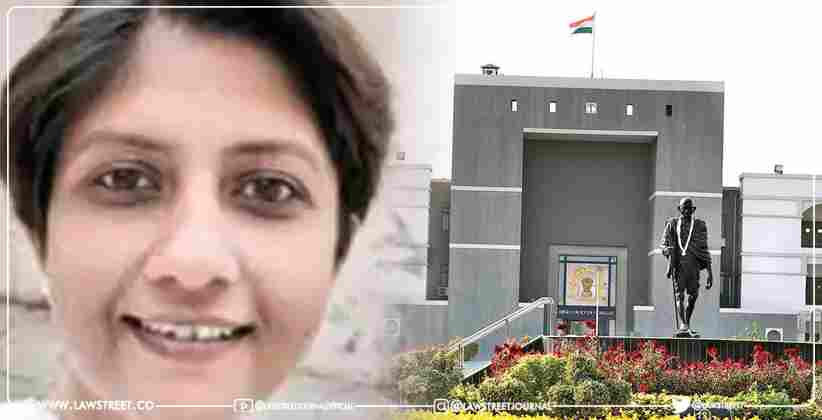 Judiciary Apr 04, 2022 ANUSHKA BHATNAGAR ( Editor: Adv. Jhanak Sharma ) 1 Shares
1 Share
A Brahmin woman from Surat has approached the High Court of Gujarat seeking directions to the Govt to issue her a certificate showing that she has “no religion, no caste” in protest of the “discriminatory caste system”. BACKGROUND: Kajal Govindbhai Manjula (36), an IT professional who now lives in a shelter home for the urban homeless in Surat, filed a plea on Wednesday through Advocate Dharmesh Gurjar for the issuance of this certificate. She has been inspired by...
Read full post