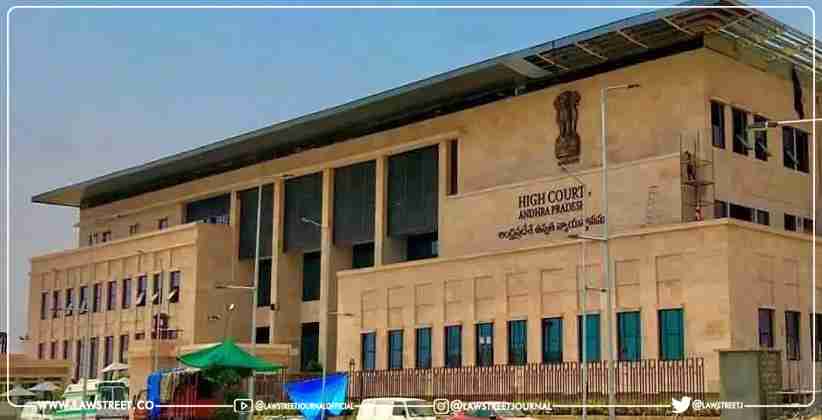 The Andhra Pradesh High Court in a recent case ruled out that no time limit is fixed under Section 45 of the Indian Evidence Act, 1872 for sending disputed writings to the handwriting expert and it can be done at any stage of trial. Further, the handwriting on a disputed document cannot be compared with the signatures on Vakalat and Written Statement as these are not assured standard documents.

The petitioner/defendant filed written statement, inter alia, contending that the suit promissory note is a forged document and his signatures were forged as well.

An application in the suit was filed by the petitioner under Section 45 of the Indian Evidence Act, 1872 in order to send promissory note to the handwriting expert by receiving specimen writings in the four promissory notes and to receive his specimen signatures in the open Court along with the vakalatnama and written statement for comparison.

The respondent/plaintiff filed counter and the said application was opposed.

The said application was dismissed by the Trial Court for an opinion with the reasoning that it should have been filed before the commencement of Trial Court and not after closure of the evidence on the plaintiff's side. Hence, the Civil Revision Petition had been preferred against the order passed in the application.

The counsel for the petitioner argued that outlook of the Trial Court in this matter was not correct. The petitioner had no intention to drag the proceedings further. Moreover, the application under Section 45 of Indian Evidence Act, 1872 can be made at any point of time.

It was argued by the counsel for respondent that though the defendant had taken a plea of forgery, he had not chosen to file any application seeking opinion of the expert with reference to suit promissory note the earliest point of time.

ISSUES OF THE CASE

Whether the order of the Trial Court warranted interference and the application for referring the documents for expert opinion as sought for deserved to be allowed in the facts of the case?

It was observed by the Justice Ninala Jayasurya that the view of the Trial Court was not tenable in light of the judgment of the Hon'ble Full Bench of Justices Bande Siva Shankara Srinivasa Prasad and Ravi Surya Prakash Babu (2016) where it was held that no time limit could be fixed for filing applications under Section 45 of the Indian Evidence Act, 1872 for sending disputed writings to the handwriting expert for comparison and the same shall be left open to the discretion of the Court.

In the case of Gulam Ghouse & Ors. v. Madarse Jeelania Shama Ul Uloom, (2007) where a crucial issue regarding the maintainability of suit was involved on the basis of the documents allegedly forged and fabricated and the Lower Court should have exercised its discretion judiciously and came to a conclusion that the opinion of an expert would help the court to give a quietus to the plea taken by the defendants.

But, in the case of P. Padmanabhaiah v. G.Srinivasa Rao, 2016, the High Court had refused to allow the application under Section 45 of the Indian Evidence Act,1872 to send the vakalat and written statement containing his signatures along with promissory note for handwriting expert for comparison: "In the well-considered view of this Court, the defendants signatures on the Vakalat and the Written Statement cannot be considered as signatures of comparable and assured standard as according to the plaintiff even by the date of the filing of the vakalat the defendant is clear in his mind about his stand in regard to the denial of his signatures on the suit promissory note and the endorsement thereon and as the contention of the plaintiff that the defendant might have designedly disguised his signatures on the Vakalat and the Written Statement cannot be ruled out prima facie.”

Taking into consideration that the Vakalat and the Written Statement are not assured standard documents to compare the signatures from, the Court dismissed the Civil Revision Petition but noted that the reason assigned by the Trial Judge was not sustainable.