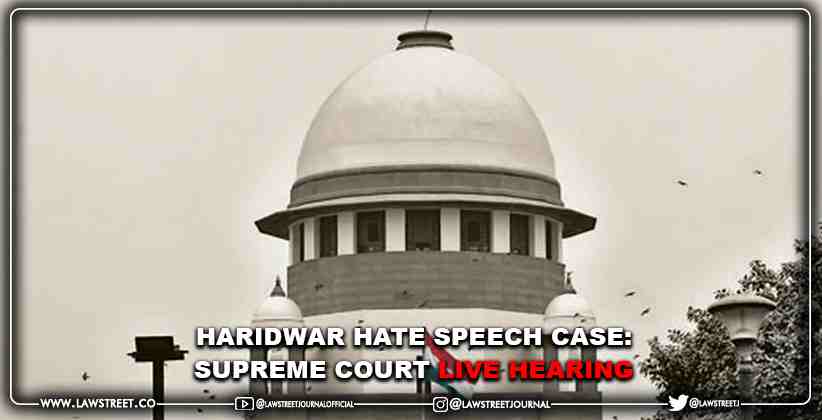 Sibal: I’ve moved this PIL in respect of what happened in Dharam Sansad in Haridwar on 17th & 19th. We’re living in different times where Slogans in country have changed from Satyamev Jayate.

CJI: We’ll look into it. Is already some inquiry going on?