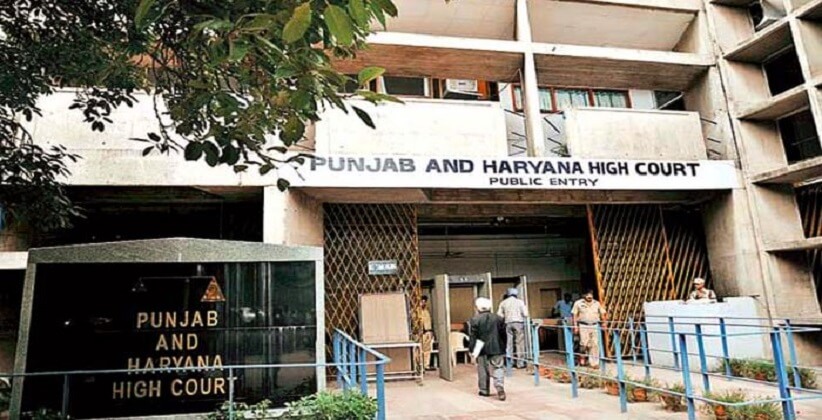 The Punjab and Haryana High Court has decided to re-conduct the HCS (Judicial Branch) Preliminary Examination which was scrapped nearly a year ago following paper leak allegations. The process has already been initiated by the HC and the advertisement inviting applications for filling up the posts in the subordinate judiciary is expected to be issued soon.

The examination had been initially held for 109 posts in the subordinate judiciary. A Punjab and Haryana High Court committee, through the Haryana Public Service Commission, had invited applications for filling the vacancies.

Information to this effect was furnished in the Punjab and Haryana High Court as a bunch of petitions in the matter came up for resumed hearing. The Bench of Chief Justice Krishna Murari, Justice Rajesh Bindal, Justice Rajan Gupta, Justice Gurmeet Singh Sandhawalia, and Justice Arun Palli was also told that three persons are named as accused and efforts were on to nab them.

The Counsel for UT Administration Randeep Singh Rai, accompanied by Counsel Gautam Dutt, submitting the status report on police investigation has said that 639 calls were exchanged between then Registrar (Recruitment) Balwinder Sharma and accused Sunita, followed by another 1,100 calls after the numbers were changed.

Further, Rai asked the bench for two weeks’ time, informing them that a special team had been constituted and they were on the job. Taking note of the developments, the Bench fixed August 16 as the next date of hearing.