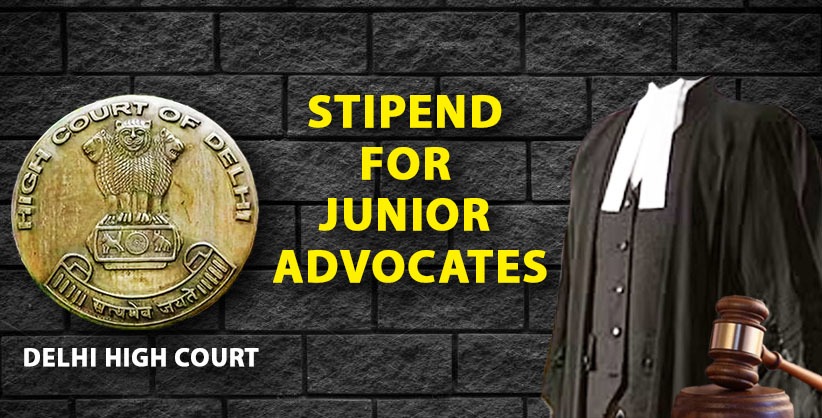 NEW DELHI: The Delhi High Court has asked senior advocates to be more empathetic to junior advocates by providing them sufficient stipend in order to help the young lawyers to lead a more dignified life.

The court, however, rejected a PIL by Pankaj Kumar, 29-year-old young advocate, for a direction to the Bar Council of India to issue a notification granting a minimum stipend for a sum of Rs 5,000 to all the young advocates for the initial three years of their practice.

It was contended that many junior advocates are not paid anything by their seniors owing to which they are unable to concentrate on the profession.

The petitioner also cited a survey conducted by Vidhi Centre for Legal Policy demonstrating that more than 79% of the advocates across seven High Courts with less than two years of legal practice at the Bar are earning less than Rs.10,000 per month.

Among other grounds, the petitioner relied upon the decision of the Kerala government wherein sanction was accorded to pay a monthly stipend of a sum of Rs 5,000 per month to junior lawyers of a specified category, payable out of the Welfare Fund created under Kerala Advocates’ Welfare Fund Act, 1980.

The court agreed that it was indeed a sorry state of affairs that many of the youngsters, joining the legal profession, either do not get paid by their seniors or the salaries that are paid to them are so meagre that it barely covers the cost of living in a metropolitan city.

The bench, however, said this Court while exercising its writ jurisdiction, cannot single out the legal profession alone and hold that only young advocates have the right to claim a stipend.

"It is well settled that a writ can lie only for the enforcement of the right established by law and Article 21 of the Constitution cannot be stretched to encompass in itself a right of an advocate to claim a monthly stipend from Bar Associations," the bench said.

Thank You, Supreme Court For This Historic Day-Night Hearing