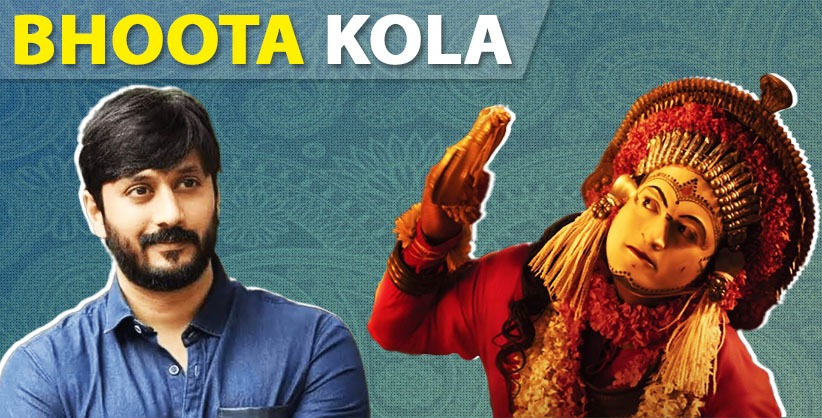 The Karnataka High Court has declined to quash a criminal investigation initiated against an American Kannada language Film actor Chetan A Kumar for his statements about 'Bhoota Kola' in connection with the film 'Kantara'.

Dealing with a petition filed under Section 482 of the Criminal Procedure Code, Justice M I Arun said that it is not possible to decide whether the allegations against him constituted an offence under section 505 (2) of the IPC which prescribed punishment for statements creating or promoting enmity, hatred or ill-will between classes since the matter is still under investigation.

Bengaluru police had lodged an FIR based on a complaint by one Shivakumar.

It was alleged that Chetan had made derogatory statements against the Hindu religion while making comments on the 'Bhoota Kola' tradition, shown in the film 'Kantara', which had hurt the sentiments of the Hindu religion and had the effect of disturbing the peace in society.

Bhoota Kola, also called Daiva Kola or Nema, is said to be an animist form of spirit worship from the coastal districts of Karnataka and Kerala.

In his plea, Chetan, represented by S Balakrishnan, contended that he had merely expressed his opinion on the tribal deity worship -- not being a part of the Hindu religion -- and that it is a fair comment and academic in nature.

He also submitted that the statement cannot be considered as promoting any enmity, hatred or ill-will between the persons in the society and does not constitute an offence under IPC section 505 (2).

On the contrary, High Court pleader advocate Rahul Rai K contended that there are allegations made
against the petitioner for making statements which promoted enmity, hatred or ill-will between different sections of the Society.

The information has been received in this regard and accordingly, FIR has been registered.

Agreeing to the contention, the bench said, “As the matter is still under investigation, it is not possible for this court to decide as to whether the allegations made against the petitioner constitute an offence as contemplated under Section 505(2) of IPC. It is also needless to state that if the first respondent - the police - decide to file a charge sheet against the petitioner after the completion of the investigation. The petitioner is always at liberty to move this court in accordance with the law.”

The court also clarified it is needless to state that the first respondent - the police - will not mechanically file a charge sheet without due investigation.

The petitioner under the circumstances is always at liberty to move the appropriate court for obtaining the necessary bail and the same shall be considered by the concerned court in accordance with the law, the court added.

Only final decision of Collegium not discussion to be made public under RTI: SC [Read Order]