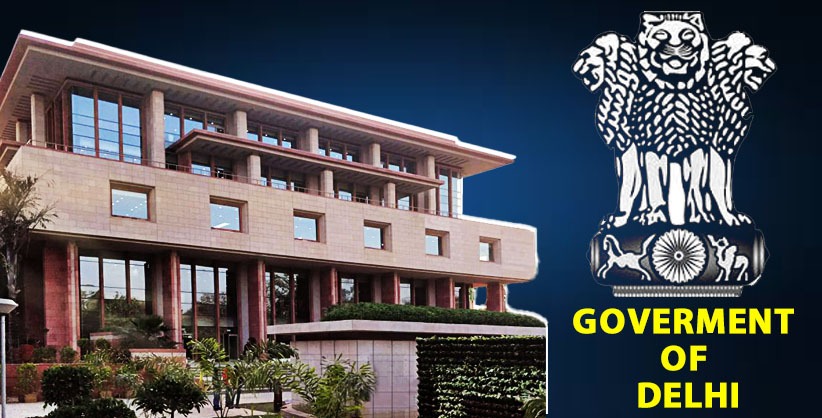 NEW DELHI: The Delhi High Court has decided to examine an important issue whether levying of stamp duty on license fees, including GST, on a leased out property is ex-facie wrong, incorrect and untenable in
law.

The court sought a reply from the respective authorities and put the matter for consideration on March 20.

The petitioner, represented by advocates Gagan Gandhi, Akash Bassi, Sushant Kumar and Ratakshi Sarvaria, challenged the penalty imposed on her for deficient stamp duty at the time of executing license deed for a premises let out to M/s Pidilite Industries Ltd on monthly rent of Rs 4.15 lakh.

The counsel contended the imposition of stamp duty on the license fees amount including GST will be violative of Article 265 of the Indian Constitution i.e. no tax will be levied or collected except the authority of law.

They claimed Sub-Registrar (II) impounded the license deed on November 03, 2021, which is against the settled principle of law as the Registration Act does not bar registration of the deed if it is insufficiently stamped.

They also cited the Supreme Court's judgement in Government of Uttar Pradesh V Raja Mohammad Amir Ahmad Khan, which held that as soon as the registering officer registers a document presented to him for registration, the function in the performance of which the document was produced before him is over and thereafter he becomes functus officio having no power under section 33 of the Indian Stamp Act to impound the instrument.

"Neither in the Registration Act nor in the Stamp Act is there any provision giving the Sub Registrar any power to examine whether an instrument already registered was or was not duly stamped and to
impound the same. Further, the Sub Registrar has no power to hold an enquiry regarding the value of the property covered by the deed and call upon the executant to pay the deficit stamp duty," the plea said.

It also contended that the charges contemplated in the form of stamp duty are in the nature of municipal rates or taxes or any other levy on the property itself and not on the lease rent and hence GST cannot be included as part of the rent for the purpose of chargeability of Stamp Duty.

"The GST payable by the landlord is paid to the Government and does not remain with him/her and hence the same is not liable for stamp duty as per Article 35 of Schedule-I ofthe Indian Stamp Act, 1899," it said.

The petitioner sought a direction to quash and set aside the order of January 24, 2022 for her to pay the deficient stamp duty amounting to Rs 18,680 only and penalty on deficient stamp duty of Rs 1,000, refund the amount deposited and pay compensation for arbitrary decision.