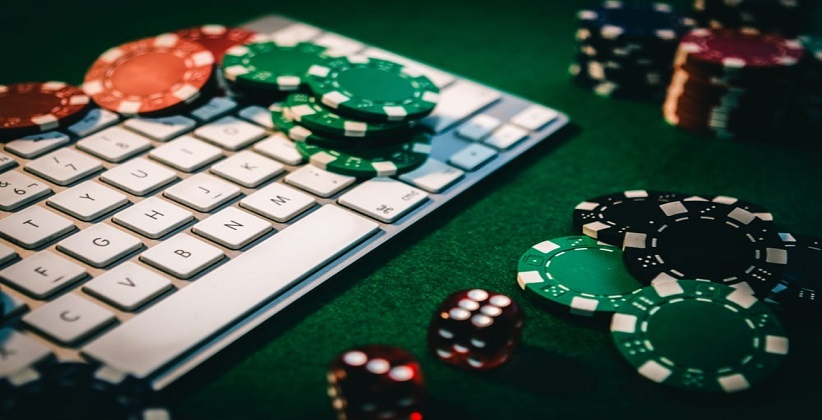 A petition was filed in Madras High Court by Lawyer A.P Suryaprakasam, seeking to put a ban on online gambling. The petitioner mentioned two names cricketer Virat Kohli and actress Tamannaah and said that promoting such games should also be punishable. He said that it amounts to abetment to gambling.

The petitioner compared this game to that of Blue Whale and said that youngsters are getting addicted to the game which is unethical and immoral and is spending their parent’s hard-earned money which leads to huge loss of money as well as their lives as when they are not able to pay the borrowed amount they commit suicide.

He further submitted that the Court must pass such order in the interest of society & to protect the honor & dignity of youngsters.

On Tuesday, the division bench of Justices M MSundresh& R Hemalatha admitted the PIL and has sent a notice directing the Central Government to reply in the matter within 3 weeks.

Compensation for Unfinished Flat and Refund of Rs. 52 Lakhs with Interest tobe Given to the Homebuyers: Tamil Nadu Real Estate Regulatory Authority