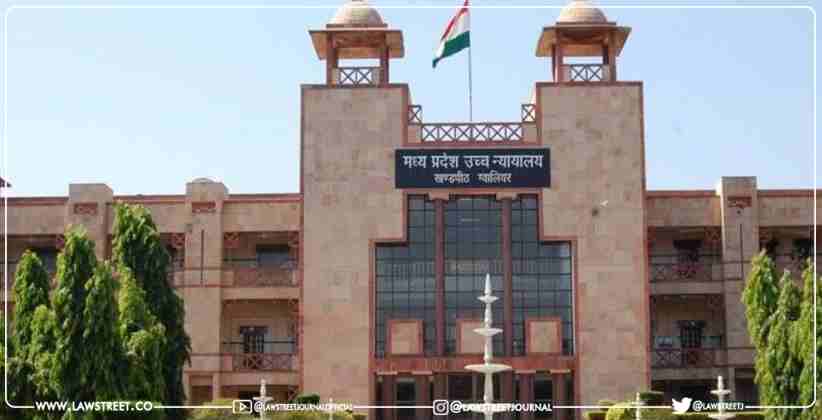 A division bench of Madhya Pradesh High Court directed district collector and municipal commissioner, Jabalpur to pay ₹ 1 lakh to Lawyer Aditya Adhikari, who was appointed amicus curiae by the Court for survey of encroachments on Madan Mahal and other hillocks of Jabalpur after Adhikari submitted his survey report to the Court.

The bench of Chief Justice R V Malimath and Justice Purusendra Kaurav, which is hearing a bunch of Public Interest Litigations seeking removal of encroachments from Madan Mahal and other hillocks of Jabalpur city, had appointed advocate Adhikari for survey of hillocks after the petitioners accused the revenue and municipal officials of connivance with the builders and other persons, who have encroached upon the hilly land.

The Court was informed that there were 500 encroachments on Madan Mahal hills, 200 of which have been removed and action is being taken to remove the remaining 300 encroachments.

However, Counsel for the petitioners accused the officials of connivance with the builders and encroachers and said that there have been fresh encroachments on Madan Mahal and Sutpal hills.