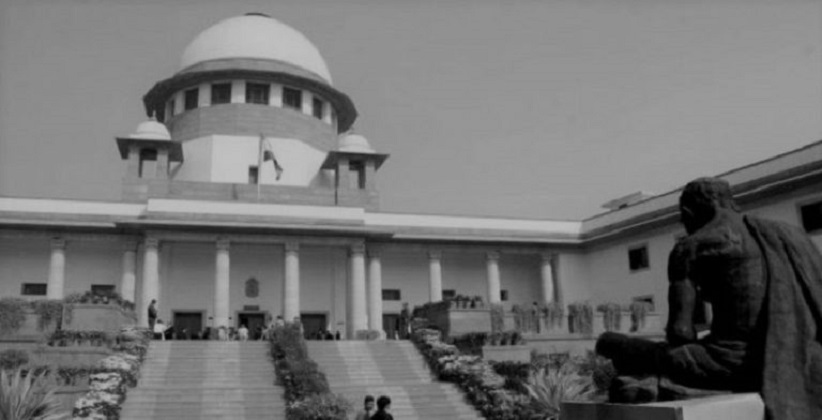 A Bench comprising of Justices U.U. Lalit and D.Y. Chandrachud was hearing a case pertaining to recruitment to the post of Technician-III in Power Development Department of Jammu & Kashmir. The qualification prescribed for the post was “matric with ITI”. Few candidates possessing Diploma in Electrical Engineering applied, though they did not have ITI certificate. Their applications were initially accepted, and they were shortlisted for an interview after written examination. But when the select list was published, the applicants were not included in the list. The reason for the omission was that none of them possessed an ITI qualification.

The action of the State Service Selection Board (SSSB) was challenged in the Jammu and Kashmir High Court. The Single Bench holding that higher qualification of Diploma presupposes the possession of lower qualification of ITI certificate quashed the select list and directed the SSSB to reframe it according to the merit secured by the applicants and other candidates.

However, the Division Bench reversed the judgment of the learned Single Judge holding that SSSB had categorically taken a decision that it was only an ITI in the relevant trade with a Matric qualification that meets the prescribed qualifications. Aggrieved by the said decision, the applicants approached the Supreme Court.

The Supreme Court took into consideration the decision passed by this court in Jyoti K K v. Kerala Public Service Commission, wherein the apex court held that qualification of B.Tech will presuppose the acquisition of lower qualification of Diploma, which was the prescribed qualification for selection to the post of Sub Engineers in KSEB.

“Absent such a rule, it would not be permissible to draw an inference that a higher qualification necessarily pre-supposes the acquisition of another, albeit lower, qualification. The prescription of qualifications for a post is a matter of recruitment policy. The state as the employer is entitled to prescribe the qualifications as a condition of eligibility,” the Bench observed.

Further, the Bench also noted that prescribing qualifications of a post was a policy matter, in which the courts cannot interfere.

“equivalence of a qualification is not a matter which can be determined in exercise of the power of judicial review. Whether a particular qualification should or should not be regarded as equivalent is a matter for the state, as the recruiting authority, to determine,” the Bench said.

Relying on the above observations, the Bench dismissed the appeals but directed the board to give age relaxation of four years for the posts to be notified in next two years, having regard to the fact that the applicants have become age barred now in view of the litigation pursued for last four years.