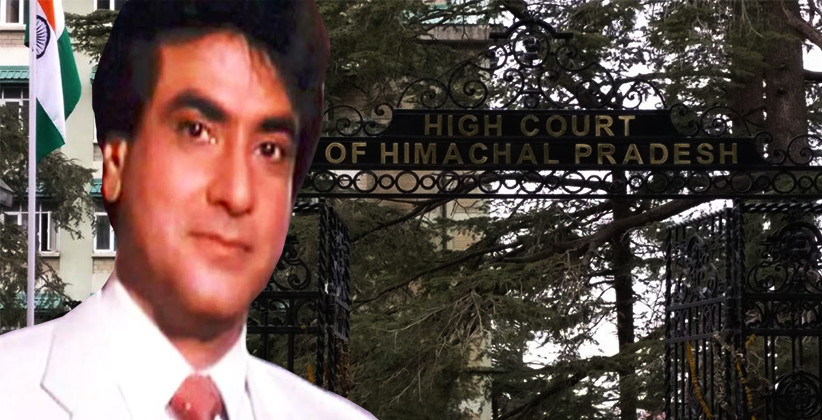 Judiciary May 22, 2019 Editor : Shreya Bansal 0 Shares
0 Shares
The Himachal Pradesh High Court on May 20, 2019, has quashed a sexual harassment complaint lodged against Actor Jeetendra noting that limitation period under Section 468 of the Code of Criminal Procedure, 1973, has to be calculated from the alleged date of commission of the offence.

A single judge Bench of Justice Ajay Mohan Goel was hearing a petition filed by the actor under Section 482 of the Code of Criminal Procedure, 1973, praying for quashing the FIR registered under Section 354 of the Indian Penal Code, 1860, against him. The FIR was registered at Women Police Station, Shimla pursuant a complaint filed by actor’s cousin alleging sexual harassment by him in the year 1971. In the petition, the actor has contended that the alleged incident dates back to the month of January, 1971 and that the FIR has been registered with an oblique motive to harass him.

On perusal of the contents of the FIR, the court observed that “FIR demonstrates that same are vague and lead to only one conclusion that the allegations which have been made therein are so absurd and inherently improbable, on the basis of which, no prudent person can ever reach a just conclusion that there is sufficient ground for proceeding against the accused." Further, noting that the limitation for the purpose of Section 468 of the Code of Criminal Procedure, 1973, has to be seen as from the said date vis-à-vis the alleged date of commission of the offence. The court said, "It is not to be seen from the date of receipt of information by the Police vis-à vis the date on which cognizance may be taken by the Magistrate concerned in terms of Section 190 of the Code of Criminal Procedure. It is a matter of record that as from the date of alleged incident which as per the victim took place in January, 1971, the complaint is also not within limitation for the purpose of Section 468 of the Code of Criminal Procedure, as date of filing of the complaint is beyond three years as from the year and month when the alleged offence was committed." “Where admittedly the FIR has been lodged after more than four decades as from the year when the alleged incident took place and as admittedly the punishment for committing the offence alleged against the petitioner as in the year 1971 was a maximum of two years imprisonment and further as under Section 468 of the Code of Criminal Procedure, 1973, no Court shall take cognizance of an offence after the expiry of period of limitation of three years, if offence is punishable with imprisonment for term exceeding one year but not exceeding three years, this petition deserves to be allowed and the FIR in issue deserves to be quashed and set aside,” the court concluded. [Read Judgment] 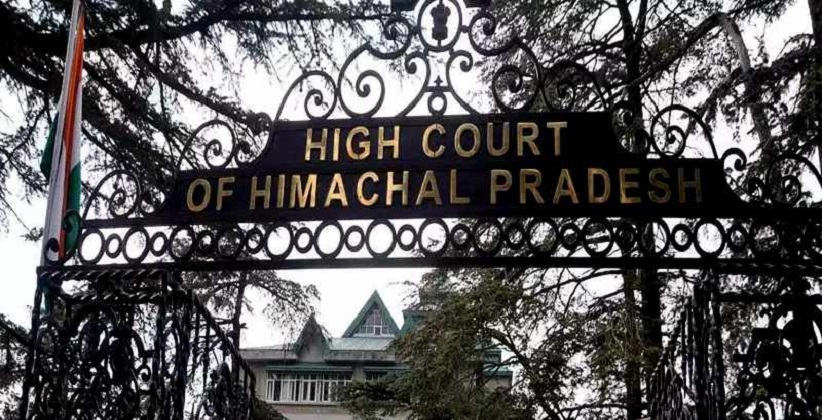 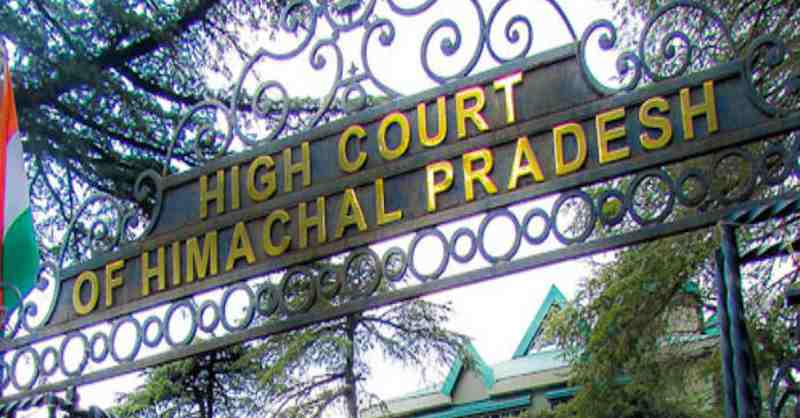