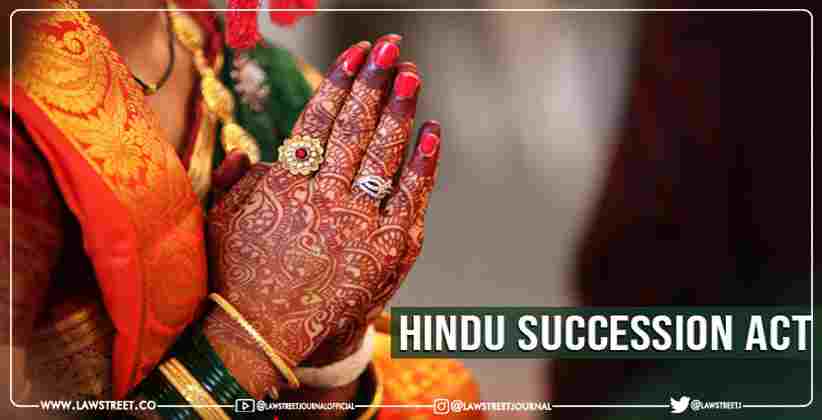 The Supreme Court on Wednesday sought Centre’s response in plea challenging the constitutional validity of Section 15 of the Hindu Succession Act, 1956 on the ground of gender discrimination. The petitioner challenges the provision contending that there is discrimination in the devolution in case of a male dies intestate.

Advocate Mrunal Dattatraya appeared for the petitioner. Senior Advocate Meenakshi Arora has been appointed as an amicus curiae in the case.

The Petitioner argues that Section 15 gives preference to the husband’s heirs over the dead woman’s parents in the succession of her properties. This means that husband’s family can take over the property of the woman is she dies without leaving a will and her own parents will be excluded.

However, when a man dies intestate, his blood relations are given priority in succession. The petitioner challenges this scheme as arbitrary and discriminatory.

The Supreme Court on January 31, 2022 had referred the 2018 writ petition to a three-judge bench.

Asserting that “Writ petition which has been instituted before this Court under Article 32 raises an important question of gender equality” the court issued notice in February 2019.