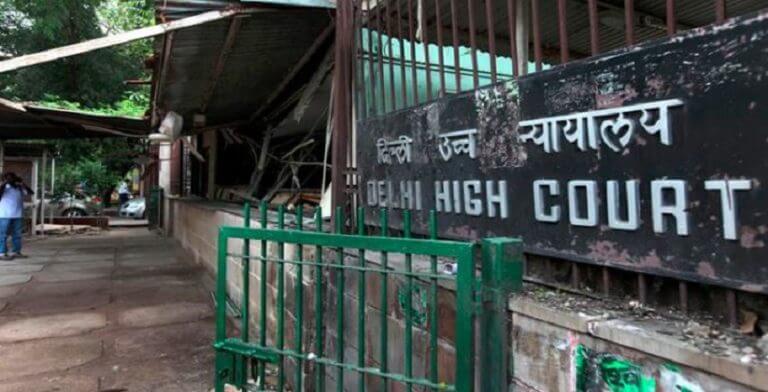 The Delhi High Court, hearing a domestic violence case, has granted police protection to a man after it was established that he was physically assaulted by his wife.

The victim, Sanjeev Sharma, is working as a government school teacher. He is 90% physically challenged and does not live with his wife. He had alleged that he is living with a big threat to his life as his wife would regularly torture him physically and beat him.

The Bench headed by Justice Najmi Waziri, relying on the victim’s allegations and the evidence submitted by his advocate Aaditya Aggarwal, has ordered the area SHO to provide him police security.

Further, the Bench taking into consideration the victim’s condition and the threats he was receiving, has ordered the investigation officer of the case to have a word with victim’s wife and advise her to not take law into her hands.

Apart from this, the court ordered provision of two emergency contact numbers of policemen to the victim.