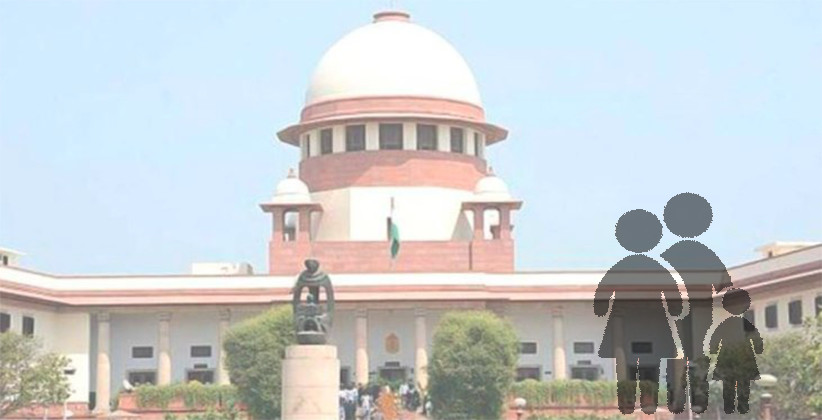 The Supreme Court on January 22, 2019, in the case of Nawaz v. The State Rep. by Inspector of Police has held that husband calling his wife and daughter prostitutes would amount to sudden and grave provocation under Exception I of Section 300 of the Indian Penal Code, 1860.

A Bench comprising of JusticesMohan M. Shantanagoudar and Dinesh Maheshwari was hearing an appeal filed against the judgment passed by the High Court wherein it confirmed the conviction of the appellants passed by the Trial Court under Section 302 read with Section 34 and Section 201 of the Indian Penal Code, 1860.

In this case, the Accused No. 1 had an illicit relationship with Accused No. 2 Nawaz. The Accused no. 1 was the wife of the deceased.

The deceased used to suspect the fidelity of Accused No. 1 as well as his daughter’s integrity. He was of the opinion that Accused No. 2 not only had an illicit relationship with Accused No. 1 but also with the elder daughter of the deceased.

On the date of the incident at about 9.00 am, the deceased quarrelled with Accused No.1 and called her a ‘prostitute’. He also told her that Accused No. 1 has converted their daughter into a prostitute as well.

The Supreme Court after going through the material on record observed that the act of the deceased in calling his wife and daughter prostitutes amounted to sudden and grave provocation which resulted in the incident in question.