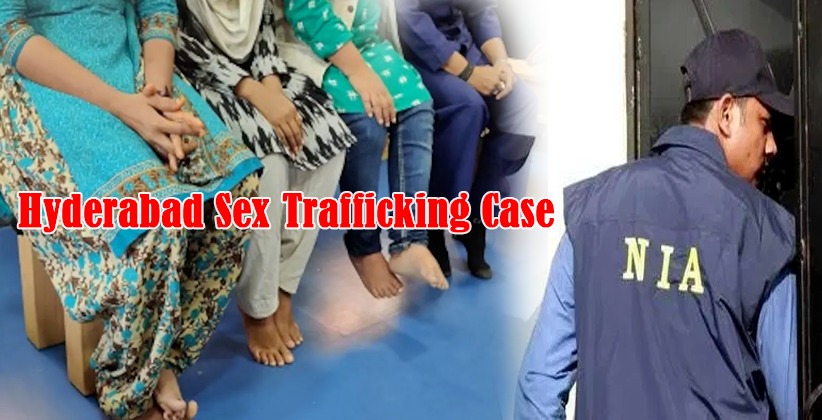 On April 21, 2019, at Chatrinaka police station, a FIR was registered to pertain to the rescue of six Bangladeshi girls from brothel houses run by accused Mohammed Yousuf Khan, Bithi Begum and Sojib Shaik.

On September 17, 2019, the case was re-registered by the National Investigation Agency (NIA) for which they arrested accused Ruhul Amin Dhali and filed the first charge sheet against Mohammed Yousuf Khan, Bithi Begum, Sojib Shaik, and Dhali on March 10 this year.

It was established in the investigation that the accused were falsely inducing poor and young girls of Bangladesh with lucrative jobs through a well-organized network of agents in Bangladesh and India and then forcing them into prostitution.

On May 23 this year NIA rescued three more girls from the rented house of Mohammed Abdul Salam and Shiuli Khatun in Hayathnagar, Hyderabad.

The investigation agency said that many incriminating articles and documents were seized from the house including multiple identity documents of trafficked girls, contraceptive pills, mobile phones and a large number of diaries and registers containing names & mobile numbers of various brothel agents to whom the trafficked girls were sent for sexual exploitation on a commission basis, during the raid.