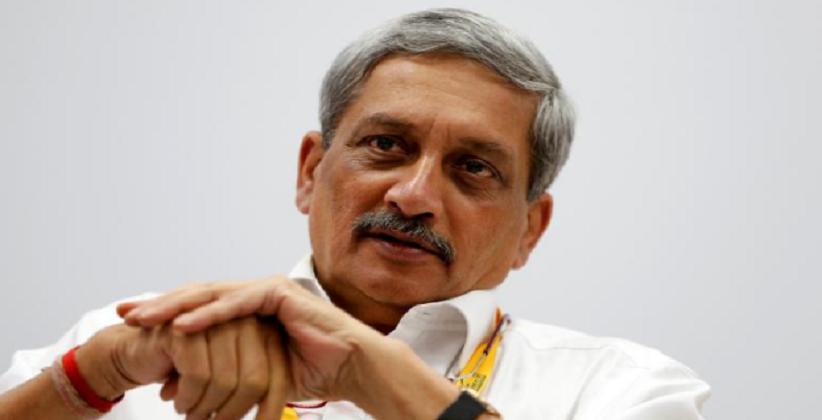 The Bombay High Court at Goa on December 20, 2018, dismissed a petition seeking medical examination of ailing Chief Minister Manohar Parrikar by ruling that ill-health does not make one incapable to occupy the constitutional position.

The order was passed by a Bench comprising of Justices Prithiraj K. Chavan and R.M. Borde on a petition filed by Trajano D’Mello who has sought to know the health status and a medical examination of Mr. Parrikar.

The Bench upholding the right to privacy of Mr. Parrikar said that the petition was a “half-hearted attempt to make serious inroads in the territory of privacy of an individual, and is not at all appreciable.”

The Bench also called the action of seeking Mr. Parrikar’s medical examination by a panel of doctors and to report the outcome to the public an “outrageous overstepping in the territory of privacy of an individual and which would be impermissible in law to grant such request”.

“There is no legislation in place which can form foundation of the claim raised in the petition,” the Bench stated while dismissing the petition.

Further, the order also said that, “Seeking strictly private and confidential information which deals with the privacy of the Chief Minister, without making the latter a party to the petition was not entertainable.”

Mr. Parrikar, who has advanced pancreatic cancer has been in and out of hospitals in Goa, Mumbai, U.S. and Delhi for nearly nine months. With the Chief Minister working from his private residence for a long period, the Opposition and some sections of civil society have been demanding his resignation complaining about administrative collapse.