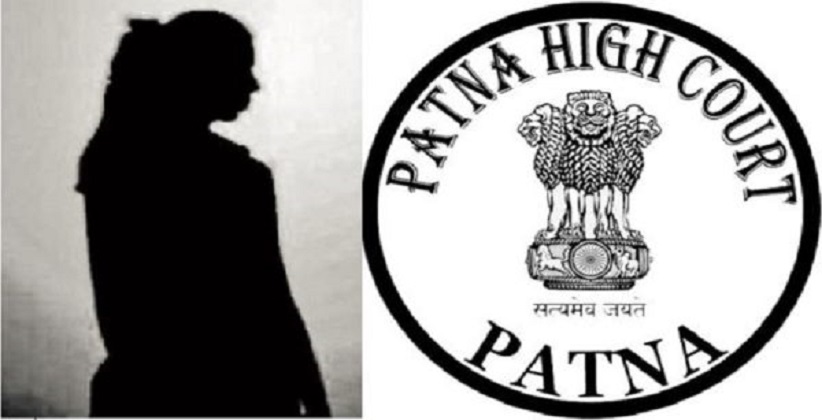 On Tuesday (June 26th, 2018) Patna High Court bench of Chief Justice Rajendra Menon and Justice Rajeev Ranjan Prasad passed an order to free a girl who was locked up by her father for several days at his residence at Khagaria in Bihar for having a relationship with a Supreme Court lawyer.

The woman told the court that she is not comfortable staying with her parents and wants to stay separately.

The Court ordered the Chanakya National Law University (CNLU), where the girl had studied, to provide her accommodation in its guest house and allow the girl to meet anyone as per her wish.

Further, the Court directed the Patna Police to protect the girl round the clock, during her stay in the university's guest house and scheduled the next date of hearing on July 12.

The 24-year-old girl was illegally confined by her father, a District and Sessions Judge from Bihar, Khagaria District, to prevent the girl from meeting her lover. The girl was even trashed by her mother to deter her from meeting the guy.