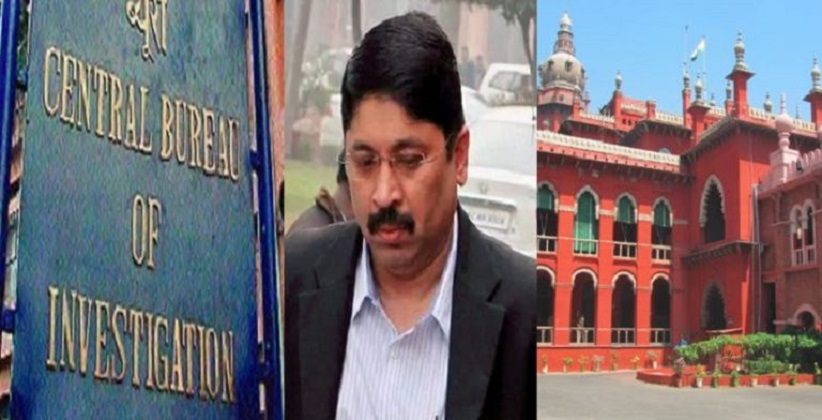 On Tuesday 12th June 2018 CBI moved the Madras High Court to challenge the discharge of the former Union Minister Dayanidhi Maran and his elder brother and Sun TV group Head Kalanithi Maran and others for illegal BSNL telephone exchange case.

Madras High Court has accepted the criminal revision petition and Justice G Jayachandran issued a notice to the Maran brothers, and other accused in the case returnable by June 20.

On March 14th, 2018 special Central Bureau of Investigation (CBI) court discharged the Maran brothers and others from the case as there was “no prima facie material” against them.

According to CBI, Dayanidhi Maran, during his tenure as the Union minister for communication and information technology from the period of June 2004 to December 2006, he misused his office and installed 764 telephone lines exchange at his residences in Chennai and utilised the facility for business transactions involving Sun Network, which caused a loss of Rs 1.78 crore to the government.