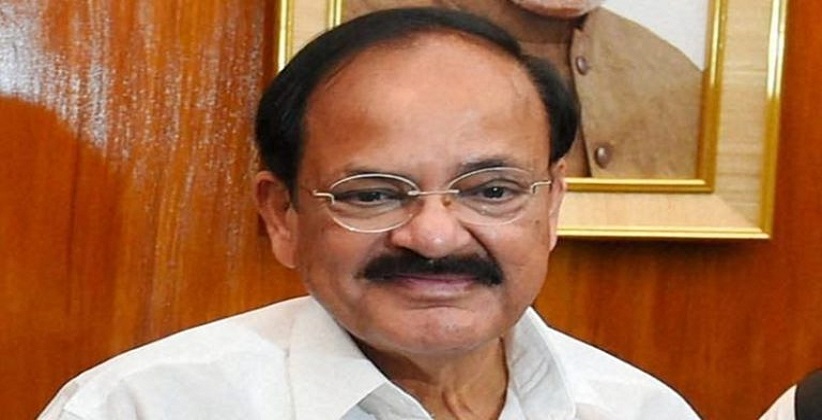 Executive Mar 12, 2021 Namya Bose ( Editor: Ekta Joshi ) 7 Shares
7 Shares
On February 9, 2021, the Lok Sabha passed the National Capital Territory of Delhi Laws (Special Provisions) Second (Amendment) Bill, 2020 by voice vote.The bill was introduced by Hardeep Singh Puri, seeking for extention of the time period given to the Government for ‘regularization of unauthorized colonies which existed as on June 1, 2014, having 50% development as on January 1, 2015’The NCT of Delhi Laws (Special Provisions) Second Act, 2011 was set with objectives to achieve by...
Read full post