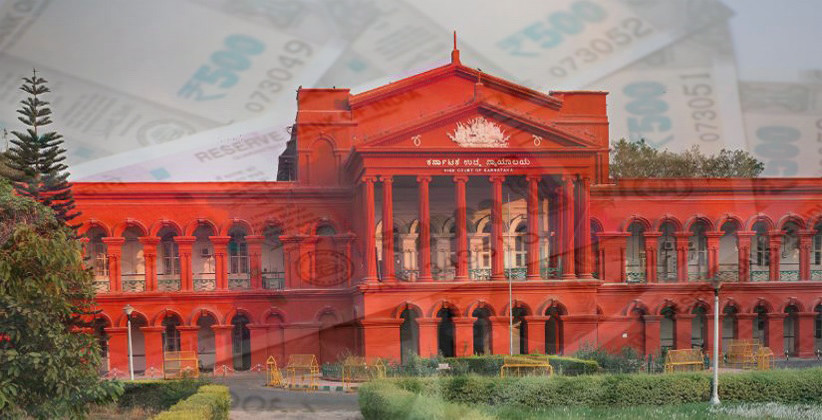 The Karnataka High Court in a recent case of Rajshekhar v. State of Karnataka has observed that insistence on high cash security as condition for bail would amount to discrimination and denial of bail itself.

Hon’ble Mr. Justice Mohammad Nawaz was hearing a petition filed under Section 439(1)(b) of Code of Criminal Procedure, 1973, by the petitioners seeking to set aside the condition imposed by the Sessions Court to furnish security for Rs.1,00,000/- while allowing a bail application.

The court in its order took note of Supreme Court judgment in the case of Keshab Narayan Banerjee v. State of Bihar wherein the apex court in an identical situation has observed that furnishing cash security virtually amounts to denial of bail itself.

Further, the court also relied on another case of the Karnataka High Court - Kaleem Pasha v. State by Central Police Station, Bangalore, wherein the court held that a bail-order should not be illusory.

Hence, allowing the petition, the court set aside the impugned condition while observing that “Insistence of heavy cash security or deposit would amount to discrimination and Court should consider prudently as to the conditions to be imposed.”