In a Criminal Trial Informant and Investigator cannot be the same Person: Supreme Court. 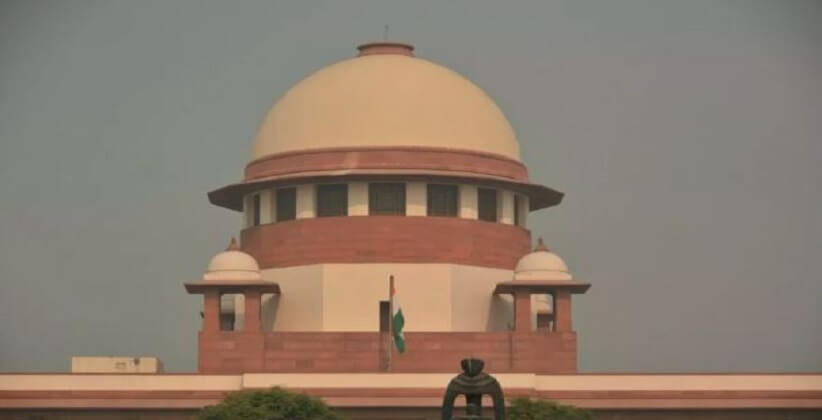 The Supreme Court on August 16th, 2018 has set aside the conviction in a case under the Narcotic Drugs and Psychotropic Substances Act, 1985 stating that the prosecution is held to be vitiated because of the infraction of the Constitutional guarantee of a fair investigation.

The Bench comprising of Justices Ranjan Gogoi, Navin Sinha and R Banumathi laid down that the right to a fair investigation is a constitutional right guaranteed under Article 21 of the Constitution of India and any possibility of bias or predetermined conclusion needs to be excluded.

In this instant case, the informant was handed over the responsibility of investigating the case leading to the conviction of the appellant.

The judgment penned by Justice Navin Sinha states that “In a criminal prosecution, there is an obligation cast on the investigator not only to be fair, judicious and just during investigation, but also that the investigation on the very face of it must appear to be so, eschewing any conduct or impression which may give rise to a real and genuine apprehension in the mind of an accused and not mere fanciful, that the investigation was not fair. In the circumstances, if an informant police official in a criminal prosecution, especially when carrying a reverse burden of proof, makes the allegations, is himself asked to investigate, serious doubts will naturally arise with regard to his fairness and impartiality. It is not necessary that bias must actually be proved. It would be illogical to presume and contrary to normal human conduct, that he would himself at the end of the investigation submit a closure report to conclude false implication with all its attendant consequences for the complainant himself. The result of the investigation would, therefore, be a foregone conclusion.”

“It is therefore held that a fair investigation, which is but the very foundation of fair trial, necessarily postulates that the informant and the investigator must not be the same person. Justice must not only be done but must appear to be done also. Any possibility of bias or a predetermined conclusion has to be excluded. This requirement is all the more imperative in-laws carrying a reverse burden of proof,” the judgment reads.