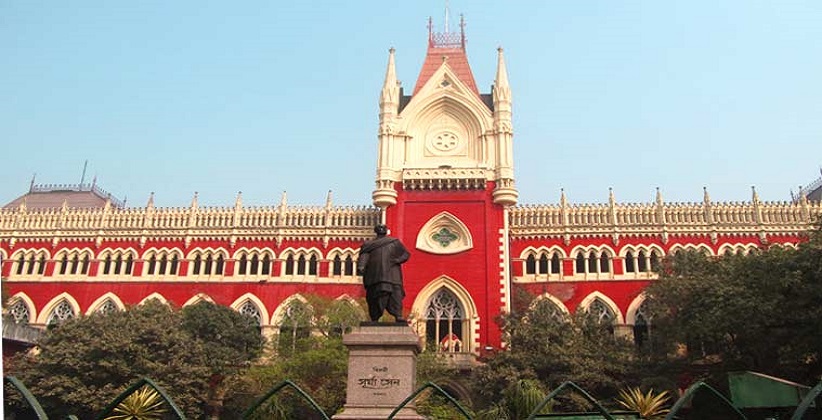 The Courts and tribunals in West Bengal are experiencing severe inadequacy of judges with Calcutta High Court, the oldest in the country, may soon be having only 29 judges against a sanctioned strength of 72 judges.

The number is expected to go down further as two of the sitting judges have to preside over the Circuit Bench in the Andaman and Nicobar Islands at regular intervals.

The condition of West Bengal Land Tribunal is even worse, which has only two members against the sanctioned strength of eight members.

The former CJI T.S. Thakur showing his concern has said that Unless there is an adequate number of judges, speedy justice will remain a distant dream for this country.

The country is already witnessing a staggering number of backlog cases, and if this state continues then one day, the Indian Judicial System will fall into disrepute.