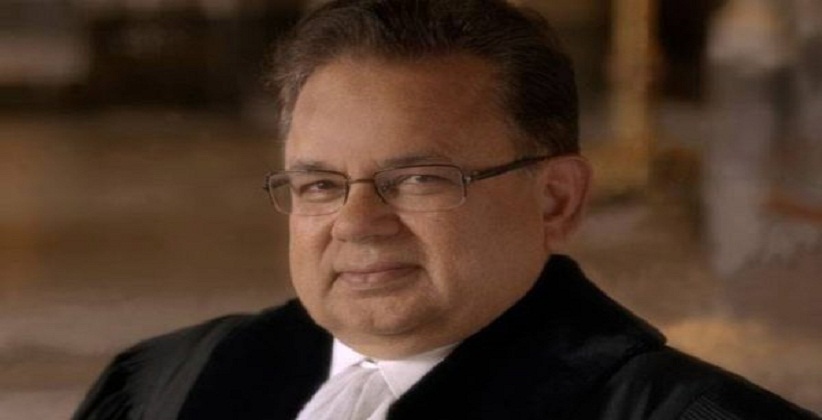 Bhandari secured 183 out of 193 votes in the General Assembly and all 15 votes in Security Council. The elections were being held separately but simultaneously at UNGA and UNSC at UN headquarters in New York.

Britain congratulated Bhandari on his win after it decided to withdraw its nominee Sir Chris Greenwood as a candidate for re-election. Britain said that it will continue to extend its support to India and will cooperate with India at the United Nations and globally.

Britains Permanent Representative to the United Nations Matthew Rycroft said in a statement, Britain withdrew its nominee Sir Chris Greenwood after it concluded that it is wrong to continue to take up the valuable time of the General Assembly and Security Council.

He also said, if the UK could not win in this run-off, then we are pleased that it is a close friend like India that has done so instead. We will continue to cooperate closely with India, here in the United Nations and globally.

Britains withdrawal from the election would mean that there will not be a British Judge on the UNs most powerful court for the first time in history.