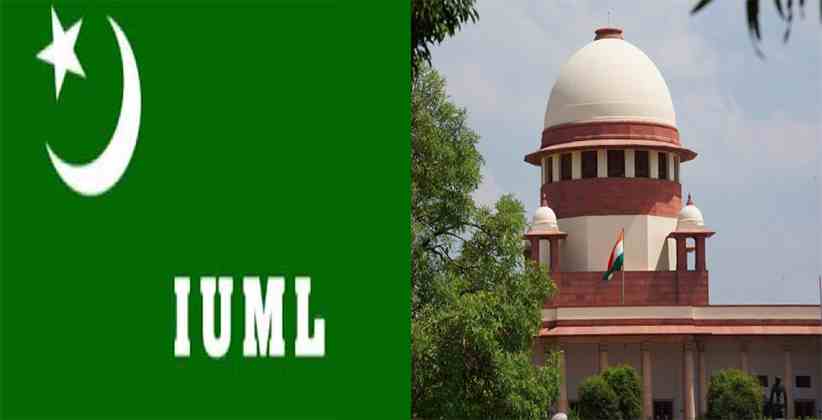 IUML cites steps by the UP Government to identify around 40k non-Muslim immigrants for grant of citizenship under CAA and asks for an immediate stay on the operation of the law.

It wants the Centre to make a statement in the Supreme Court clarifying whether NPR is the first step towards setting up a pan-India NRC. The house in the matter is scheduled on 22 January, 2020.