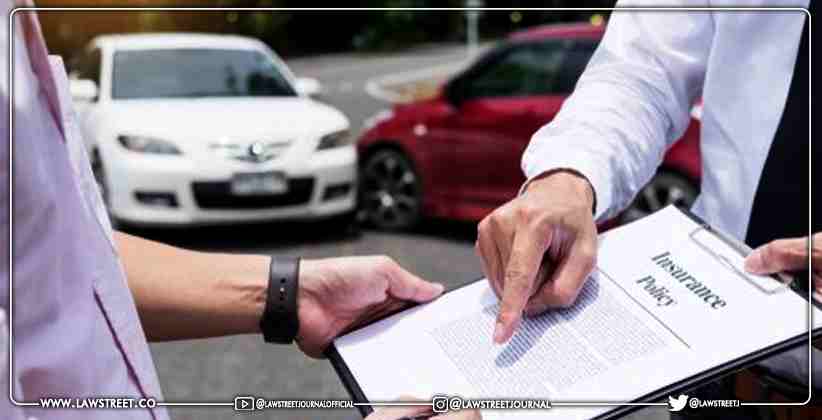 The Supreme Court stated that an insurance claim can be denied if a vehicle is used/driven without a valid registration, as this would be a fundamental violation of the terms and conditions of the insurance contract.

The bench of Justices Uday Umesh Lalit, S. Ravindra Bhat, and Bela M. Trivedi observed that when an insurable incident occurs that may result in liability, there should be no fundamental breach of the terms of the insurance contract.

The court ruled that if the vehicle was driven/used without a valid registration on the date of theft, it constituted a fundamental breach.

The policyholder had purchased a new Bolero with a temporary registration in this case. He travelled outside his residence after his registration expired. He parked outside the guest house where it had been stolen.

He claimed insurance, but it was denied because the vehicle's temporary registration had expired.

Following that, he approached the District Forum, requesting that the insurer pay him the sum insured for the vehicle with a rent of 1,40,000/-, as well as relief for mental anguish and litigation costs.

He filed a complaint with the State Consumer Disputes Redressal Commission after his complaint was dismissed.

Allowing the appeal, the state commission stated that the insurer could not reject the insured's genuine claim on technical, petty, and frivolous grounds of lack of a permanent registration certificate from the competent authority and thus escape its liability to compensate the insured for the loss of the vehicle.

The insurer's revision petition before the National Consumer Disputes Redressal Commission was dismissed, so it turned to the Supreme Court.

CONTENTIONS OF BOTH THE PARTIES:

The appellant insurer contended that because the vehicle in question had no registration, it constituted a fundamental breach of the policy, entitling the insurer to repudiate the claims under it, citing the Supreme Court decision in Narinder Singh Vs. New India Assurance Co. Ltd (2014) 9 SCC 324 and an NCDRC order in Naveen Kumar Vs. National Insurance Company Ltd.

On behalf of the complainant, it was argued that the decision in Narinder Singh (supra) concerned a claim for compensation for a damaged vehicle as a result of an accident, rather than theft of a vehicle, and thus was inapplicable to the current case.

The court noted that in Narinder Singh, it was held that driving a vehicle on a public road without registration is not only an offence punishable under Section 192 of the Motor Vehicles Act, 1986 but also a fundamental breach of the policy contract's terms and conditions. The court also noted that the NCDRC had ruled in Naveen Kumar (supra) as follows:

Taking into account the facts of the case, the bench concluded that the NCDRC order is liable to be overturned. While allowing the appeal, the court made the following observations: