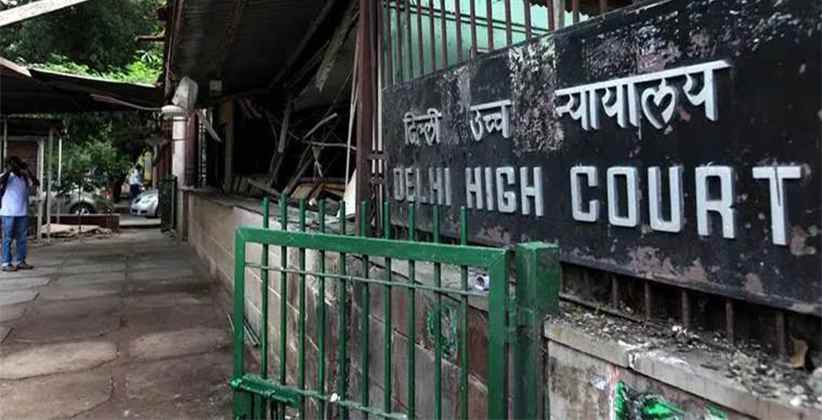 The Delhi High court granted interim relief to a man who was charged under the Narcotics Drugs and Psychotropic Act, 1985 to allow him to attend his sisters-in-law’s last rights ceremony. The High Court heard the case of the accused in line with the NDPS provisions and granted him interim relief upon the payment the execution of a bail bond of fifteen thousand rupees. The accused - Shaikh Saffijul was further required to adhere to several conditions, one of which required him to always keep his phone on and, at least once a day, provide an update on his whereabouts to concerned authorities.

As per the investigating officer in the case, Saffijul has been involved in twenty-seven cases involving the sale/consumption of Narcotics. However, the petitioner’s counsel argued that most of the charges were against him were only petty thefts and offenses such as trespass and that he had never been convicted for either of them. The counsel further emphasized that the allegations were just attempted to malign his client’s reputation while maintaining that the petitioner has never been involved in the claimed activities and has been acquitted in most of his cases.

Justice Nazmi Waziri accepted the petitioner’s arguments and granted interim bail to the accused, while stating that the charges not proven cannot be taken as valid references to deny the bail, especially in exigent circumstances of a family member’s last rights. The judge added that nothing has been presented before the court which might even hint at the petitioner abusing any previous liberties allowed to him by a court.

The court additionally, took cognizance of the fact that the alleged amount of the substance obtained from the accused has not been established. A submission of 23 grams of narcotics was made to the court, nonetheless, the report of the forensic science laboratory is still awaited. The accused was since then been kept under incarceration.

Moreover, the court maintained that since the man was granted bail amid the nationwide lockdown there shall be further provisionary regulations for his time outside. The petitioner was told to not step out of his residence while out on bail and if at all exigent circumstances do arise, he must inform the concerned station house officer before moving out of his residential police station’s jurisdiction.

Passed by the parliament on 16th September 1985, the NDPS act prohibits the cultivation, sale, purchase, and consumption of Narcotic and psychotropic substances. The act, under one of its provisions also set up the national Narcotics bureau; India’s foremost authority to fight against drug sale and use. The act has been amended three times since its inceptions; most recently in 2014. It is applicable to all citizens within and outside the country and enforceable on all ships and aircraft with Indian registrations.