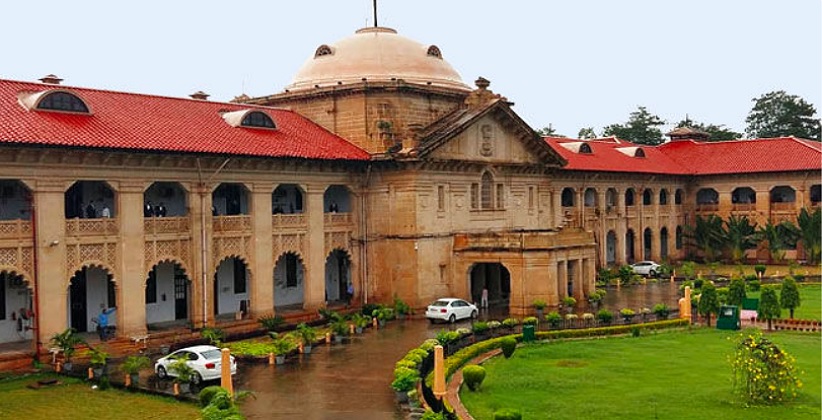 The single-judge bench of Justice Chandra Dhari Singh while taking up the application of the government counsel, Shailendra Singh Chauhan, who is being accused of sexual harassment by a young lawyer from Delhi, said that “The applicant is a reputed Advocate and has been practicing in this Court for the last 29 years without having any criminal antecedents. The entire evidence against the applicant is based on documents. Having regard to the status which the applicant has, there is no likelihood of his fleeing away from justice”

The accused through his lawyer has said that the prosecution story is false and concocted with a view to humiliating him, coupled with the fact that during the medical examination, no piece of semen was found either on her jeans or on her person.

He also said that no material of any sort was found at the place of the alleged incident to substantiate the allegation of giving intoxicated juice. He said that complaint was lodged only to blackmail and to extract money from him.

It was submitted before the court that on 31st July a writ petition was filed by the accused before the Division Bench of the same court on which a stay order was passed. Then on 5th August aggrieved by the order he approached, the Supreme Court was the court stayed the Allahabad HC’s Order.

AGA Sh. Alok Sharan submitted that the State has filed a detailed counter affidavit on 02.09.2020 along with the medical report and the statements of the prosecutrix recorded “under Sections 161 and 164 Cr.P.C.” He clearly mentioned that because the laboratory report was not available therefore it was not attached to the affidavit and he requested some time to file a supplementary affidavit along with laboratory reports.

The submissions made by the accused were opposed by the learned counsel for the complainant and it was submitted that the accused is an influential person and he may influence the investigation.

He also submitted that the complainant has filed a writ petition “under Article 32 of Constitution of India” before the Hon’ble Supreme Court with a prayer that the investigation may be transferred to CBI from local police of P.S. Vibhuti Khand, Gomti Nagar, Lucknow.

The court after listening to both the parties noted “Sec 438 of Cr.P.C” and contemplated “that whenever any person apprehends that he may be arrested for a non-bailable offense, he may seek for anticipatory bail.

Therefore, the apprehension that he may be arrested on an accusation of a non-bailable offense has alone to be given due consideration and weight.”

Further, the court observed that “keeping an accused person in custody pending trial or investigation of a case is not a measure of punishment, but it is only to see that his presence during the trial is secured easily and to prevent the likelihood of tampering of evidence or threatening or inducement of witnesses in any manner, the detention of such accused person in custody would not be warranted.”

Additional two weeks were also given to the AGA to file a Supplementary affidavit along with the laboratory report and learned counsel for the complainants to file objection/counter affidavit in the view of facts and circumstances mentioned.