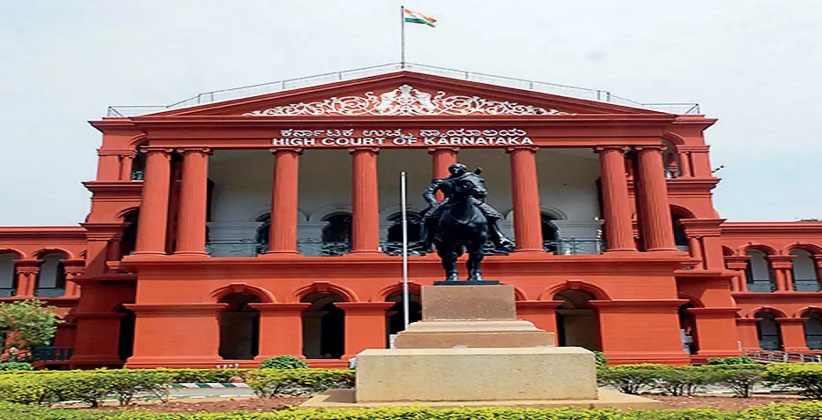 The Karnataka state assembly passed the National Law School of India (Amendment) Act of 2020 in March this year and it received the assent of the Governor in May. The amendment in the Act provides for a 25 percent horizontal reservation for students of Karnataka in NLSIU.

A student of Karnataka, as per the amendment, would be one who has studied in a recognized educational institution of the state for not less than 10 years before the qualifying exam.

This amendment was challenged by a group of law aspirants who moved the Karnataka HC. A writ petition was also filed by the Bar Council of India (BCI) challenging the domicile reservation.

The court stated that the list, however, will be a provisional one and will be subject to the final orders on the writ petitions.

The Bench held that "In terms of the impugned Amendment Act, it shall not be notified or published in any manner pending disposal of these writ petitions in so far as 25% of the seats reserved horizontally for Karnataka students."

It was further clarified that the merit list to be published by the NLSIU shall be "dehors the 25% horizontal reservation made for Karnataka students.

The bench on the increasing of seats said that "Our interim order does not in any way stay the seat matrix. You (NLSIU) will have it as 120 seats. Since we have stayed the impugned Amendment, we have also stayed the 5% concession. However, you please prepare a merit list as per the impugned Amendment and the 5% concession. You keep it in a sealed cover, don't publish it. You publish only the merit list without the Amendment now."