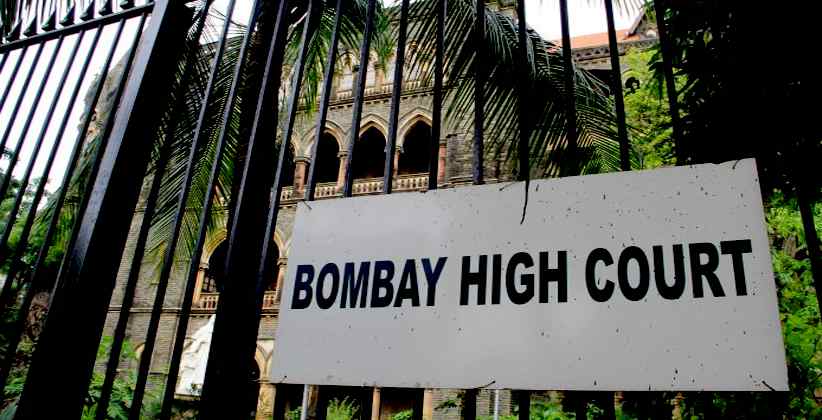 In an order dated 15th July, Chief Justice Dipanker Dutta, Justice Aa Sayed, Justice SS Shinde, and Justice KK Tated noted that the bench last assembled on 15th June 2020 and the situation arising from the pandemic hasn’t improved since then. Hence to provide justice, the order initially issued on 26th March 2020 and subsequently extended by orders dated 15th April and 15th June 2020 and operative till 15th July will be extended till 31st August 2020, on the same terms, if not extended otherwise in the meanwhile. Any order or decree for eviction/ demolition/ disposition passed by any court/ tribunal/ authority after the order dated 15th June will also remain in suspension till 31st August unless directed otherwise.

Owing to the continuous rise in the number of Coronavirus cases in Mumbai and Maharashtra as a whole, the hearings in urgent and cases are being conducted through video conferencing by the Bombay High Court.     [READ ORDER]