Home Judiciary Sec 31 CrPC: It Is Mandatory For Magistrate To Specify Whether Sentences Awarded Would Run Concurrently Or Consecutively: SC
Judiciary 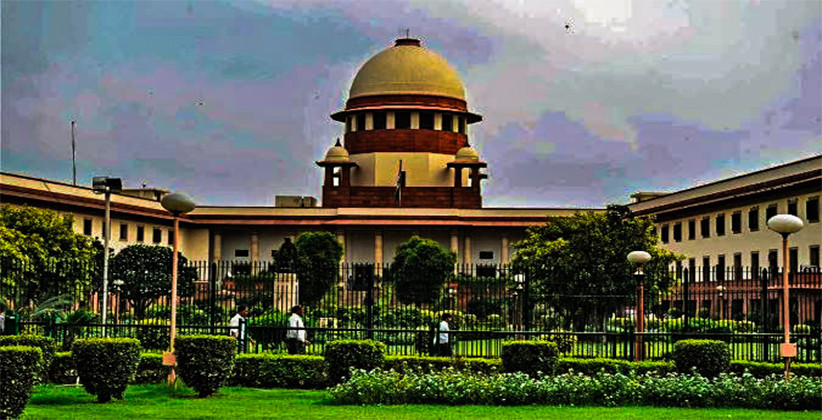 The Supreme Court on February 14, 2019, in the case of Gagan Kumar v. State of Punjab has held that it is necessary for the Magistrate to ensure compliance of Section 31 of the Code of Criminal Procedure, 1973, and to specify as to whether the sentences awarded to the accused would run concurrently or consecutively when the accused is convicted for more than one offence in a trial.

A Bench comprising of Justice Abhay Manohar Sapre and Justice Dinesh Maheshwari was hearing an appeal filed against the final judgment passed by the Punjab and Haryana High Court wherein the court dismissed the revision petition filed by the appellant and affirmed the judgment passed by the Judicial Magistrate 1st Class, Jalandhar and thereafter by Additional Sessions Judge, Jalandhar.

In the order, the Magistrate did not specify whether sentences awarded by her, would run consecutively or concurrently. The only issue raised by the learned counsel of the appellant is that the magistrate while passing the order of sentence erred in not mentioning the same.

With this view, the court held that the Magistrate erred in not ensuring its compliance while inflicting the two punishments to the appellant.

Further, the court rapped the Additional Sessions Judge and the High Court for failing to notice the error committed by the Magistrate.

Finally, disposing of the appeal, the court said that “having regard to the facts and circumstances of the case and keeping in view the nature of controversy involved in the case, both the aforementioned sentences awarded by the Magistrate to the appellant would run "concurrently".