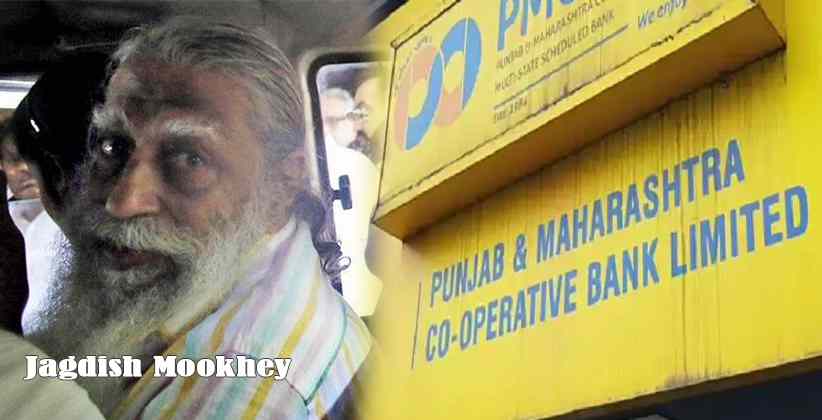 The bail was granted after a private clinic in Mulund, where he will undergo the surgery, submitted a Pre-Surgery Fitness Assessment Test & Parameter Monitoring Report, according to which there are many medical complications he suffers from which need to be handled before the operation & hence he was required to be treated for a few weeks. Mookhey approached High Court after his bail was rejected by the Sessions Court on 2nd May.

Justice Bharati Dangre, while hearing the application for bail was informed by his advocates Yusuf Iqbal Yusuf and Zain Shroff that the 75-year-old, who was a member of the PMC Bank’s audit committee, had been in and out of the hospital during his judicial custody since December 2019, due to his medical condition. His advocates had sought bail on the grounds that he needed surgery, which due to the ongoing Coronavirus outbreak, he prefers to undergo at a private clinic at Mulund. The Lawyers also submitted that Mookhey was willing to bear all costs, including police escort fees and treatment costs, if he was permitted to undergo the operation.

Through his Bail application after his arrest on 3rd December, Mookhey had pleaded that he didn't have any involvement in the fraud. The petition was opposed by the state on the grounds that his role was yet to be determined. Then, Mookhey filed for bail on medical grounds.

Mookhey, along with two other directors, Dr. Trupti Bane and Mukti Bavisi were arrested for their alleged involvement in the ₹6,670 crores, on 3rd December.

Advertisement put up by SBI to hire CFO, offers about 3 times the Chairman’s salary