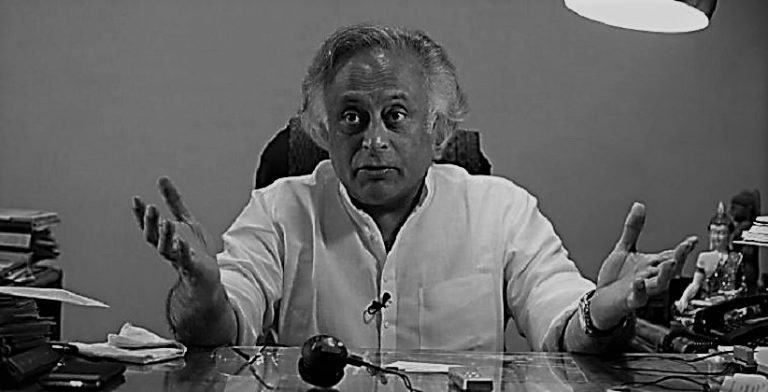 Rajya Sabha member Jairam Ramesh has moved the Supreme Court for a review of its September 26, 2018, judgment in the case of Justice K.S. Puttaswamy v. Union of India wherein the apex court by 4:1 majority upheld the passage of the Aadhaar Act in Parliament as a ‘Money Bill’.

The judge had said that it might have been politically expedient for the ruling party in the Centre to bring the Aadhaar Act as a Money Bill, but it amounted to “subterfuge” and debasement of constitutional authorities.

Relying on Justice Chandrachud’s point that a “Money Bill must deal with the declaring of any expenditure to be expenditure charged on the Consolidated Fund of India,” the petition argues that the Aadhaar Act clearly did not fall within the ambit of Article 110 (1) of the Constitution of India.

The majority judgment had used Section 7 of the Aadhaar Act to justify its passage as a Money Bill. Section 7 required authentication by Aadhaar card if beneficiaries wanted to access subsidies, benefits and services.

However, the petition quotes Justice Chandrachud to counter that Section 7 is a provision for imposing the requirement of authentication and not declaring any expenditure to be a charge on the Consolidated Fund of India.