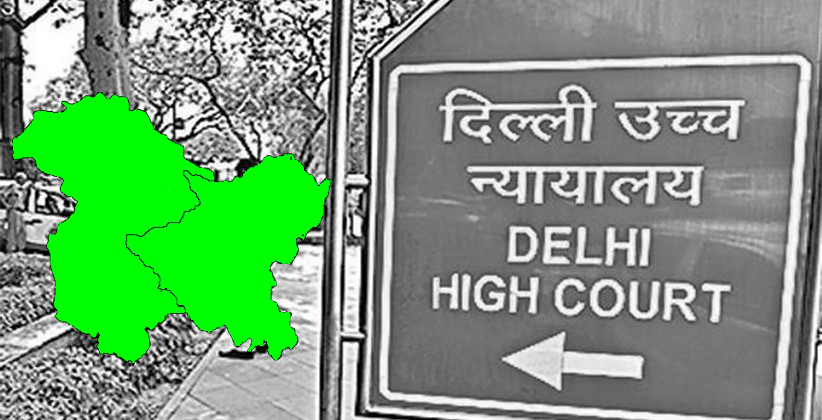 The Delhi High Court on Monday (February 3, 2020) dismissed a plea seeking to prevent Jammu and Kashmir (J&K) Members of Parliament (MPs) from entering the Parliament. The plea, filed by a retired professor, alleged that MPs from the erstwhile state of Jammu and Kashmir were continuing to hold their seats illegally after the bifurcation of the State into Union territories and sought to prevent them from entering Parliament.

Anil Soni, CentralGovernment’s standing counsel who appeared for the Ministry of Parliamentary Affairs told the court that the plea was not maintainable and the petitioner did not have the locus to move such a petition and also contended that the professor, Abdul Gani Bhat, ought to have first made a representation to the Ministry, before approaching the Court.

Earlier in the day, the Court had reserved its judgement after hearing both sides.

Bhat, who appeared in person before the Court, had argued that four in the Rajya Sabha and six in the Lok Sabha from Jammu and Kashmir were enjoying the salaries and perks associated with their position at the cost of the public exchequer.

He had contended in his plea that the 10 MPs, including Congress leader Ghulam Nabi Azad and National Conference Chairman Farooq Abdullah, were continuing their positions “illegally”.

His petition had also contended that the "presence of the 10 MPs from the erstwhile state in Parliament was immoral, illegal and unconstitutional."

The plea had sought that they be stopped from enjoying the salary, perks and other facilities granted to MPs.