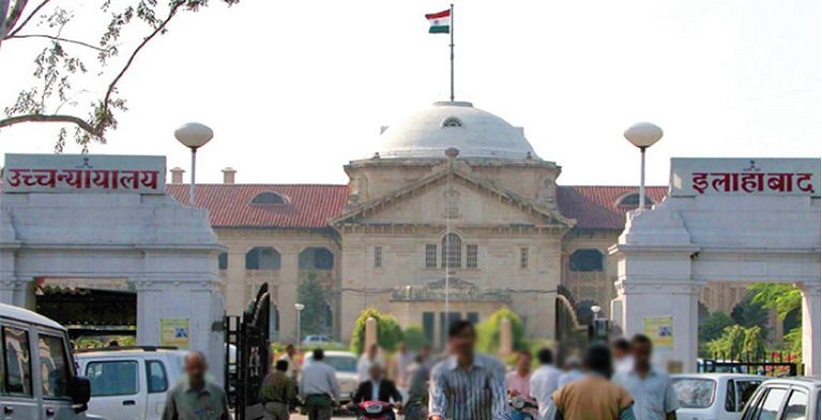 The case drew a nationwide media glare since the time it plunged into the limelight. The Allahabad HC said there wasn’t conclusive evidence against the parents. While overruling the life imprisonment HC said the trial court judge acted like a film director.

The learned trial Judge has prejudged things in his own fashion, drawn conclusion by embarking on erroneous analogy conjecturing to the brim on apparent facts telling a different story propelled by vitriolic reasoning, the court order said.

HC said the CBI court judge cannot act like a maths teacher trying to solve a mathematical puzzle, neglecting certain figures. It further commented that the trial Judge acted out of extra zeal and enthusiasm and adopted a partial approach on the basis of self-perception giving vent to his own belief and conviction.

Allahabad High Court bench headed by Justice Arvind Kumar Mishra said that the trial Judge was unmindful of the basic tenets of law and its applicability to the given facts and circumstances of the case and failed to properly appraise facts and evaluate evidence and analyze various circumstances of this case.

The trial court convicted the parents of Aarushi Talwar, Rajesh, and Nupur Talwar, of murdering their daughter and domestic help and destroying evidences. The court held the couple guilty of the murders and awarded life imprisonment to both.