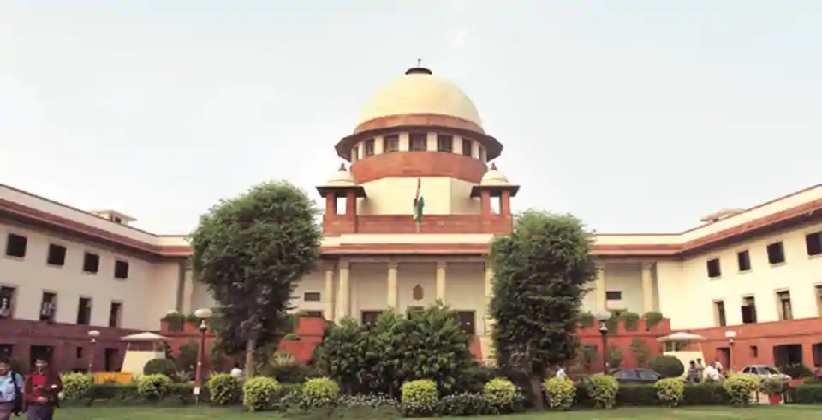 A seven-judge committee of the Supreme Court has decided against resuming regular open court hearings given the serious situation on the pandemic front as the number of cases is growing day after day, especially so in the NCR Delhi.

“The committee, headed by Supreme Court judge, Justice NV Ramana, met on Monday and decided that courts cannot be opened for regular hearings. This is a serious situation and infection is spreading and chances cannot be taken,” a person privy to knowledge had informed the Economic Times.

As of now, the committee will meet by this month-end and decide on the further course of action after seeking expert opinion.

one of the judges of the Supreme Court was reported saying, “there is no question of opening up. But how to open up? In any case, we have vacations till July…will see after that.”

Earlier the Supreme Court Bar Association (SCBA) president Dushyant Dave had written to member lawyers on June 4, 2020, seeking their views on the resumption of regular courtroom proceedings for apprising the judges' panel of its views. Dushyant Dave had said that "Administration of justice cannot remain virtually closed for an indefinite period". He had further said that “there was an existential question and without the court's functioning, lawyers, except a privileged few, are in dire need "for the court to start to give them a chance to work and livelihood".

The SCAORA (Supreme Court Advocates-on-Record Association) has also on a similar line to SCBA, demanded resumption of physical courtroom hearings. Interestingly the Bar Council of India had also urged the Apex court to resume physical functioning at the earliest.

In a letter addressed to the Chief Justice of India, the BCI Chairman, Manan Kumar Mishra had quoted, "The cases of only a few fortunate persons are being fixed, the kith and kin of only a few have earned huge money during this lockdown in almost all the High Courts. Such messages are pouring regularly in BCI.This has caused great loss to Common Advocates and there is a resentment developing among 95% of Advocates in almost all Courts.Therefore, we are bringing all these harsh facts to the knowledge of our Apex Authority. Almost the same is the case with Supreme Court Advocates.

George Floyd's death: Racial or Humanitarian? Black Lives Matter Hashtag Goes Popular On Social Media, But A Stronger Message Lies Behind It For All