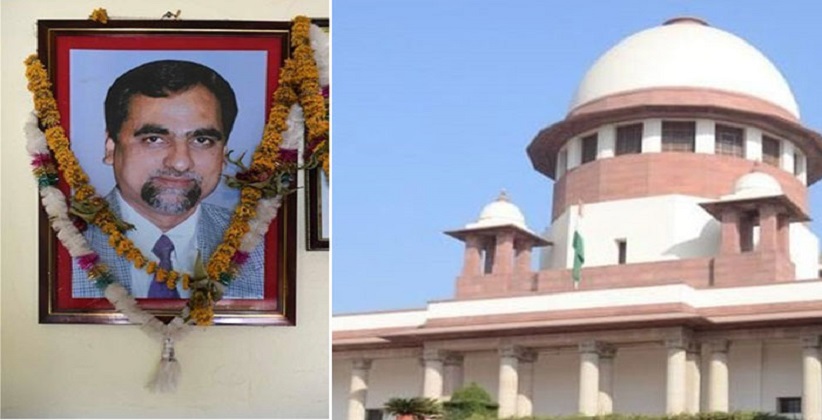 The Supreme Court of India today has dismissed the petitions filed seeking an independent investigation into the death of Judge Loya. The judgment was adjudicated by a three-Judge bench comprising of Chief Justice of India Dipak Misra, Justice AM Khanwilkar, and Justice DY Chandrachud, in a batch of PILs demanding an independent probe into the death of CBI special judge B. H. Loya.

An aura of good faith was sought to be created by the petitioners, but as submissions progressed, it fell apart.

The Bench has observed that the Senior Counsel Dushyant Dave has transversed to the extent of insinuating even judges not associated to the present petitions, being members of the Bombay High Court Administrative Committee as well as Justices Chandrachud and Khanwilkar. The Bench also held that the business and political battles may not be fought in courts by abusing the process of the PIL and that the petitions lack merit.

Judge Loya passed away on December 1, 2014, during the pendency of the politically sensitive Sohrabuddin case. He was the second judge to hear this case, despite the 2012 Supreme Court directive that required the case to be heard by a single judicial officer from beginning to end.

During the hearings, Dave had urged the Supreme Court to disallow Harish Salve from representing the State of Maharashtra in the case, claiming this would be a serious conflict of interest since Salve had represented Amit Shah in the Sohrabuddin case.

Dave had also alleged conflict of interest on the part of Senior Counsel Pallav Shishodia representing Bandhuraj Lone, pointing out that Shishodia too was a Counsel engaged by Amit Shah in 2011.

Senior Advocate Mukul Rohatgi, on the other hand, had submitted that these petitions were motivated and ill-founded. He had relied on the statements made by four judges who had claimed to be present with Judge Loya at the time of his death.