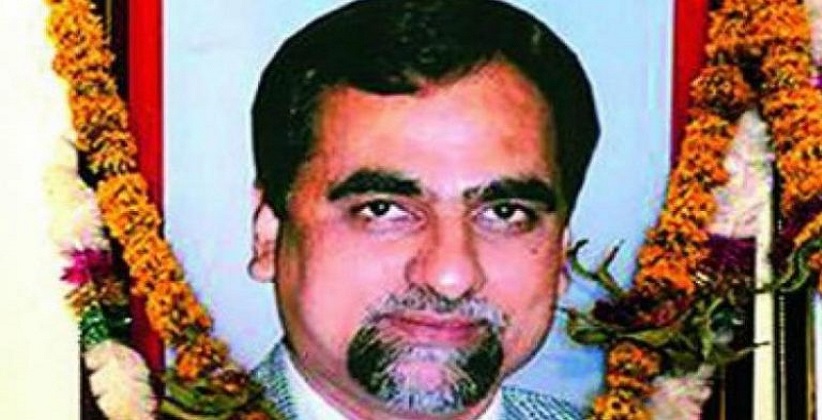 The Supreme Court on Monday terming the matter pertaining to Mumbai special judge B H Loya's death as a "serious issue" has said that it would dispassionately examine the circumstances surrounding the death and reach its own objective conclusion.

A three-judge bench of Chief Justice Dipak Misra, Justice A.M. Khanwilkar and D.Y. Chandrachud transferred two PILs on Loya's death, pending before the Bombay High Court, to itself and restrained other High Courts from entertaining any petition related to the issue.

The petition in the Bombay High Court was filed by the Bombay Lawyers Association and another by Suryakant Lolage, a social worker.

The apex court, already hearing the issue on Loya's death through petitions filed by Maharashtra journalist B.R. Lone and Congress leader Tehseen Poonawala, has allowed them to submit additional documents.

Justice Chandrachud observing the matter has said that "Let us look at the matter with a sense of objectivity. Of course, it is a serious issue. We have the records before us. We will also look at records which you say was obtained through RTI so that we have a consistent statement of what exactly happened. We cannot analyze merely on the basis of media reports."

The matter has been fixed for hearing on February 2, 2018.

Justice Loya died of cardiac arrest on December 1, 2014, in Nagpur, where he had gone to attend the wedding of a colleague's daughter. The issue then came to the spotlight when certain media reports expressed doubts over the circumstances of his death.