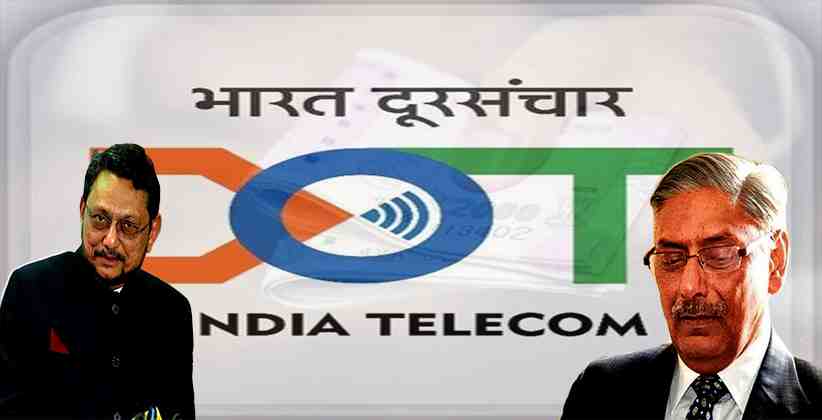 Supreme Court Justice Arun Mishra has said today (January 8, 2020) that he will take a call on Telecom companies’ demand to conduct open court hearing of the review petition filed against the order of the Supreme Court (in a matter filed by the Department of Telecommunications or DoT) that had interpreted AGR or Adjusted Gross Revenue in a manner that resulted in the imposition of a monetary burden amounting to Rs. 92,000 crores on telecom companies, after consulting with the Chief Justice of India, SA Bobde.

The order imposing monetary burden was given in a plea filed by the Department of Telecommunications claiming that telecom companies had undisclosed income/revenue. The Supreme Court had issued an order in favour of DoT in October, 2019 asking telecom companies to make respective payment within 3 months of passing of the court’s order. In light of that decision the DoT had issued demand letter to TCs demanding payment.

After Deepika Padukone, Meghna Gulzar Gets Absorbed In Controversy Over The Release Of The Film Chhapaak, Aparna Bhat Moves Patialia House